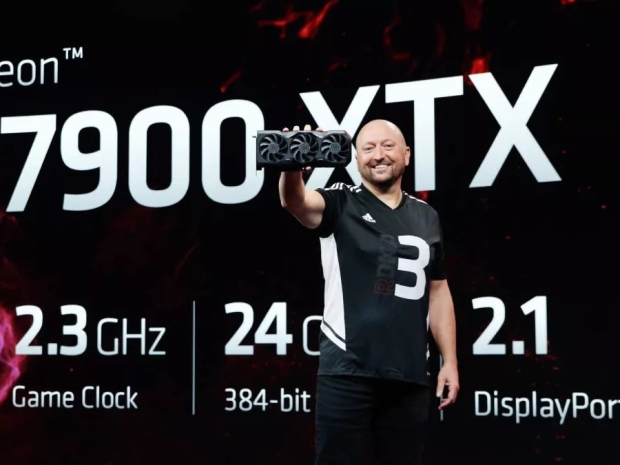 With AMD's Radeon RX 7900 XTX out in a week, rivals Nvidia are planning to cut the price of its RTX 4080 to compete.

Twitter leaker Harukaze5719 claims that the price of the Nvidia GeForce RTX 4080 will "be adjusted" in mid-December. He does not think that Nvidia is worried about the AMD release, but is more concerned with "its own considerations", particular its price-to-performance ratio and to help improve sales.

Nvidia is apparently concerned that scalpers have struggled to sell their ill-gotten graphics cards as they've been able to do in the past.  But the fact that AMD's next-gen GPU is right around the corner and that it is priced significantly lower than Nvidia's RTX 4080, cannot really be ignored.

We think that Nvidia stuffed up the RTX 4080 launch. It confused everyone by announcing two RTX 4080 cards, one with 16GB VRAM and one with 12GB, it then "unlaunched" the 12GB version, which was also cheaper.  This meant that its next-gen cards would set you back at least $1,200.