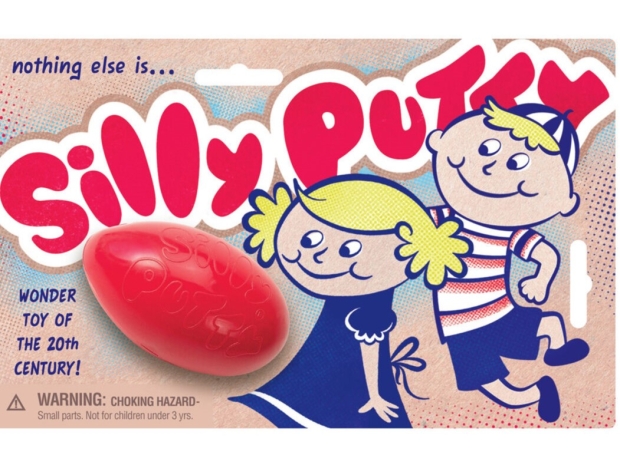 Amazon and a Canadian customer fought over a refund for a $690 graphics card earlier this year after the online retailer sent him a card made of putty.

François Legault of Calgary opened the box of the Zotac GeForce RTX 3060 Ti and found it contained a fake graphics card filled with a putty-like substance.

Amazon was not interested in giving him a refund or even admitting the object was dodgy.  It insisted the “correct” item should be packed up and sent back to its warehouse, before the customer could receive any reimbursement.

However, when he did this an administrator at the retailer said that they threw away the fake graphics card “to protect employees.” Presumably, because the fake GPU looked like Semtex.  Amazon said that the refund would only be processed when the “correct” item is returned, which given that Legault never got the correct item is a bit of a bone of contention.

After months of deadlock, and the Legaults dismayed by Amazon’s seemingly unfair and unfriendly return policy, CBC’s consumer-affairs focussed Go Public programme has managed to secure a refund and apology for the family.