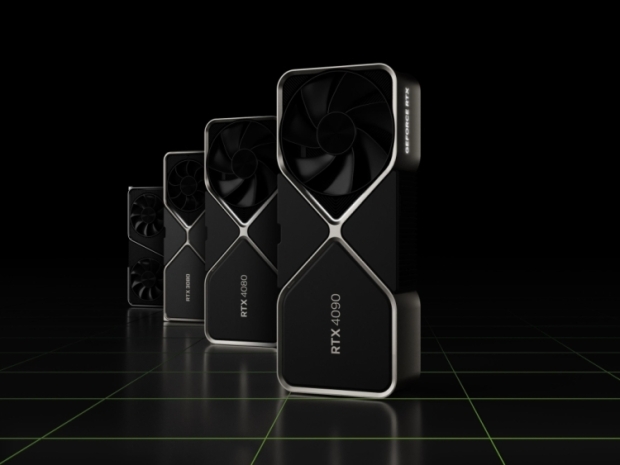 As Euro makes a rebound

While still considered generally overpriced as these are still way over €/£1000+, these price adjustments, originally spotted by Hardwareluxx.de, are not the result of the upcoming AMD Radeon RX 7900 series launch, but rather just the result of currency exchange rates.

The price adjustment is not limited to the Nvidia store and Founders Edition cards, but it has also been seen on some other stores and custom models as well, although custom cards are a bit more expensive, mostly going for €1,400+ for the RTX 4080 and €2,100 for the RTX 4090.

Of course, AMD is just about to launch its Radeon RX 7900 series GPUs on December 13th, and there was a rumor that Nvidia might adjust its RTX 4080 pricing so a further drop is expected. 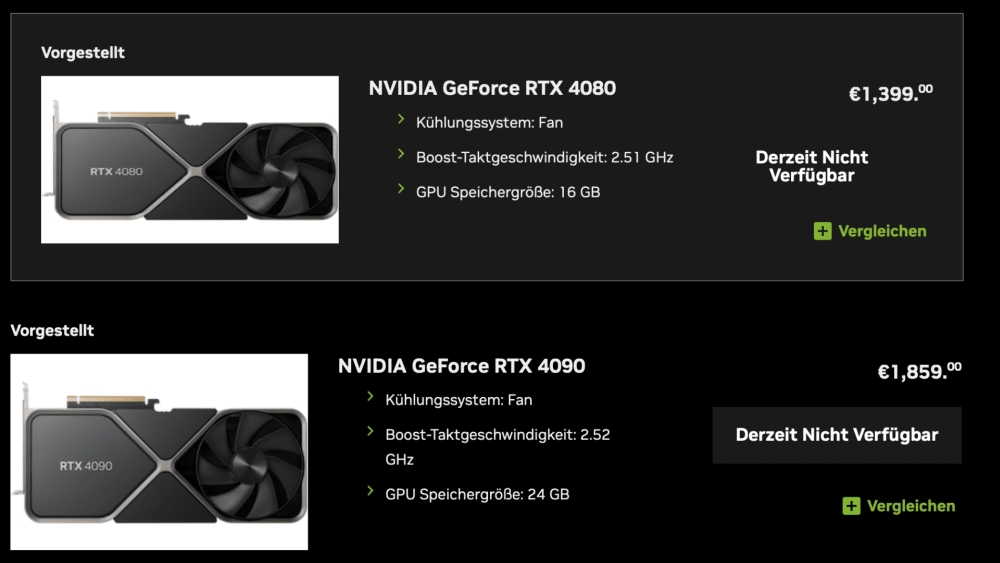 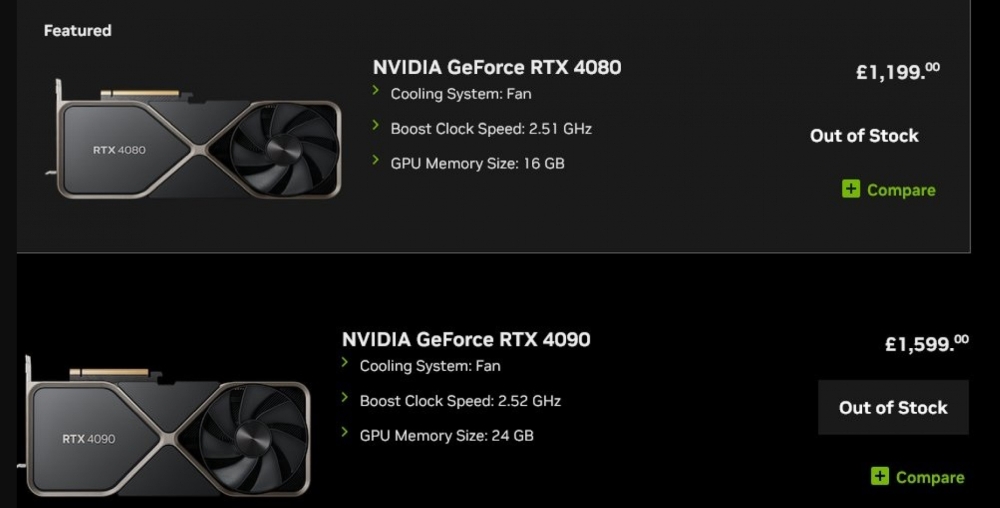 Rate this item
(4 votes)
Tagged under
More in this category: « Vapor-X sub-brand returns after eight years  Powercolor unveils its Hellhound RX 7900 series »
back to top