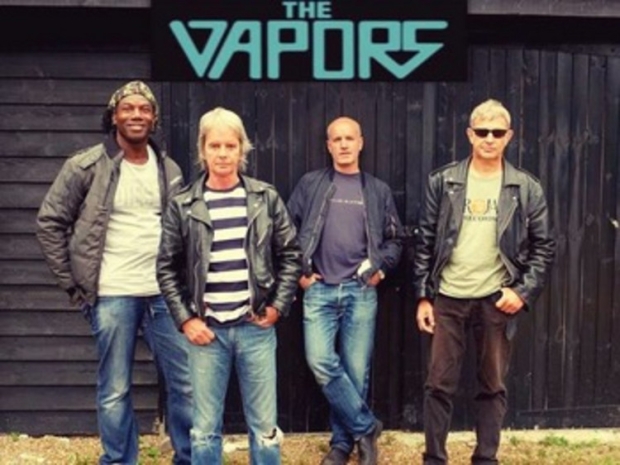 Sapphire has been showing off its new Radeon RX 7900 XT and XTX cards on its Twitter page which will carry the Vapor-X sub-brand.

For those who don't remember what life was like before Covid, Vapor was one of Sapphire's higher-up GPU lineups in 2014 and earlier. Vapor and Vapor-X Radeon GPUs featured a vapor chamber cooler design, which at the time was exotic.

Models like the Vapor-X R9 290X packed huge triple fan cooler designs beyond two slots in thickness. It they also had big power delivery systems and targets that could be adjusted by more than 50 per cent of the card's default power limit.

After being dusted off after eight years it is curious to see what Sapphire thinks the Vapor-X brand means now. Lots of cards use vapor chamber coolers - including some of Nvidia's own Founder Edition cooler designs, so that is hardly groundbreaking.

Word on the street is that the cards will be bigger and have large power delivery systems with dual BIOS chips.

The teaser video from Sapphire shows that the memory and the GPU core are covered in a pure copper baseplate separate from the graphics card's heatsink, presumably to help keep things cool.

Pricing, availability, and specifications are unknown.

Last modified on 02 December 2022
Rate this item
(1 Vote)
Tagged under
More in this category: « Nvidia AD104 smiles for camera Nvidia RTX 40 series price drops in EU and UK »
back to top