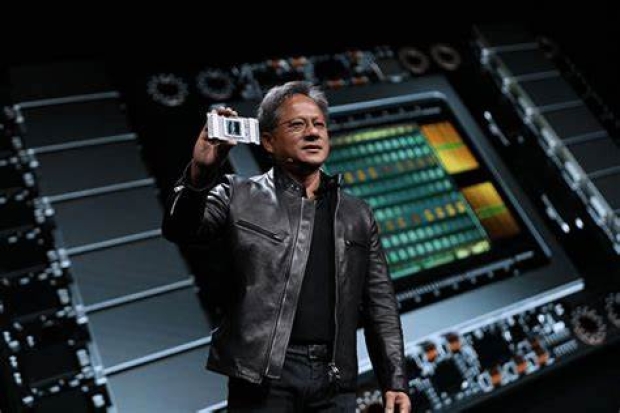 DirectStorage was a good idea lets open source it

Nvidia and IBM have both decided to follow Microsoft's cunning plan to speed up load times using graphical data from the SSD directly to the GPU.

Now, Nvidia and IBM have created a similar SSD/GPU technology, but they are aiming it at the massive data sets in data centers.

Instead of targeting console or PC gaming like DirectStorage, Big accelerator Memory (BaM) is meant to provide data centers quick access to vast amounts of data in GPU-intensive applications, like machine-learning training, analytics, and high-performance computing.

A research paper with the catchy title BaM: A Case for Enabling Fine-grain High Throughput GPU-Orchestrated Access to Storage, penned by Nvidia, IBM, and a few US universities proposes a more efficient way to run next-generation applications in data centers with massive computing power and memory bandwidth. BaM also differs from DirectStorage in that the creators of the system architecture plan to make it open source.

Last modified on 18 March 2022
Rate this item
(4 votes)
Tagged under
More in this category: « AMD’s Radeon Super Resolution is rather good GPU sells for under MSRP in Germany »
back to top