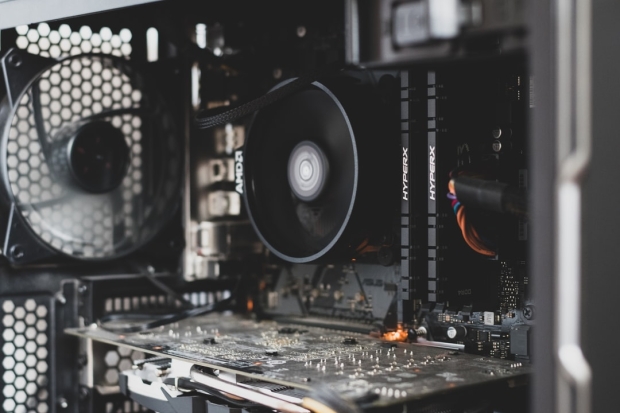 RSR is based on FeidelityFX Super Resolution (FSR) 1.0 which means it uses spatial upscaling instead of temporal that you will find on the upcoming FSR 2.0.

RSR cleans FSR’s clock because it can be used in any game, without needing developer integration, as long as it supports exclusive fullscreen. It uses a toggle inside the Radeon Software.

AMD says there are big gains to be had with RSR enabled and has provided some of its own figures in five titles.

The results in the zoomed in version of the same scene picks out lots of minor details.

There are still some minor problems but RSR looks good particularly as it does not need a per-game implementation. 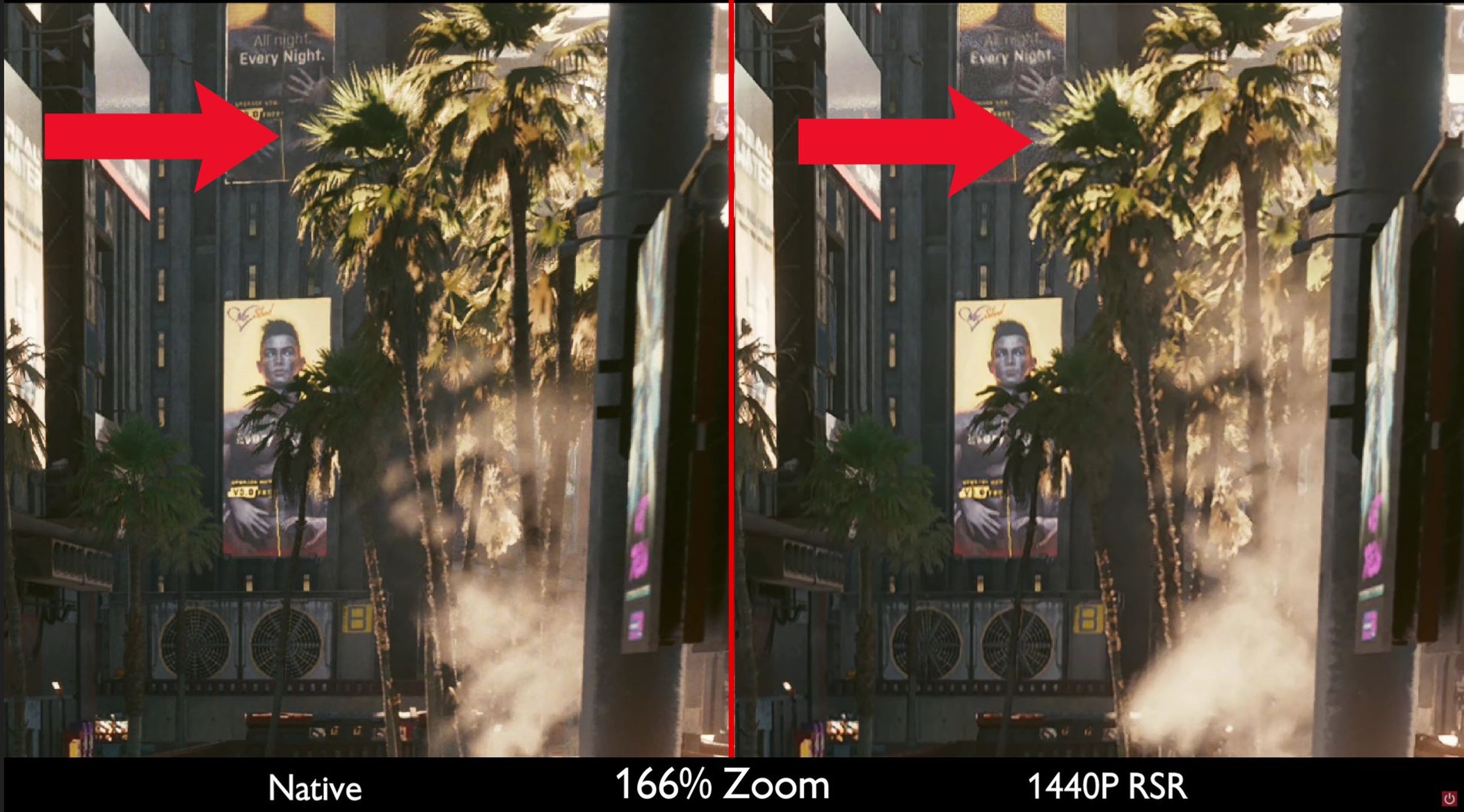 Last modified on 18 March 2022
Rate this item
(5 votes)
Tagged under
More in this category: « AMD about to announce new upscaling tech Nvidia and IBM to follow Microsoft on SSD/GPU »
back to top