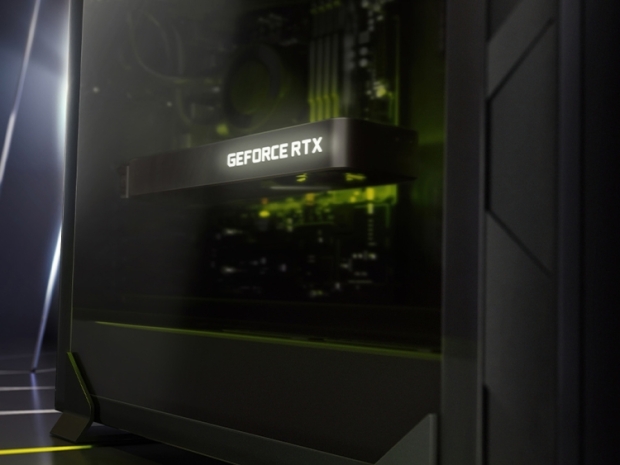 An impressive increase in SM count

An alleged set of specifications for Nvidia's Ada Lovelace GPU has leaked online, showing a lot of details including an impressive increase in SM count over Ampere.

In CUDA core count, this means that we are looking at a total of 18432 CUDA cores for the AD102 GPU. The recent leak, coming from Kopite7kimi, suggests that we are looking at a die size of 600mm2, which is similar to the GA102 GPU. The same leak also suggests an increase in L2 cache, of up to 96MB on the AD102 GPU, which is a significant boost compared to 6MB on the GA012 GPU.

The list also includes memory interface details, suggesting that the Ada Lovelace GPUs could end up with a similar memory interface configuration as the Ampere GPUs, with a 384-bit interface for the AD102 GPU.

Of course, it is still too early to talk about clock speeds and power requirements, but hopefully, more information will be coming soon.

Rate this item
(0 votes)
Tagged under
More in this category: « Nvidia walloped by cyber attack Nvidia RTX 3090 Ti could be coming this month »
back to top