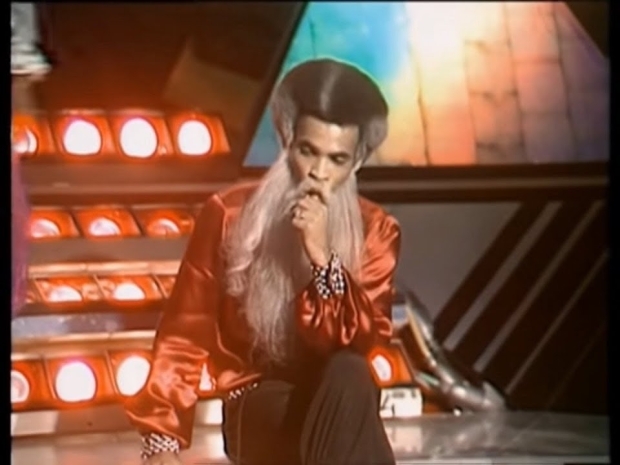 Russian hackers are being blamed for an attack which might have wiped out part of Nvidia’s business.

The Telegraph reports that the cyberattack was initiated at the same time as the Russian cyber warfare division started their offensive against Ukraine. All Nato allies have announced major sanctions on Russia and this could potentially be why Russia has decided to target major companies such as Nvidia.

The cyberattack on NVIDIA has completely compromised parts of their business and there are already reports from several users coming in regarding services disruption.

The scale of this attack is currently unknown but it clearly seems to be a major one as NVIDIA had to take several systems offline to pacify the intrusion before it could spread further.

“The ultimate concern is that somebody may have put something in one of the software updates,” Dr Woodward said.

“They'll be going through trying to make sure to see if there's any indication that anything has been changed in their software that they then shipped to their clients.”

NVIDIA's mail servers were partially operational during this time so it's entirely likely that there might have been a breach in confidential documents. But it is not confirmed yet if any data was stolen.

Nvidia spokesperson confirmed the report, saying: "We are investigating an incident. We don't have any additional information to share at this time."