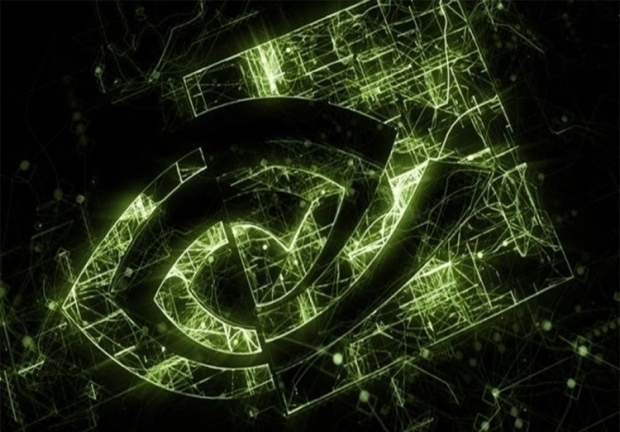 Dying Light 2 will be getting day-1 support for Nvidia DLSS as well as support for various DirectX 12 Ultimate ray tracing effects.

In addition to Dying Light 2, the new driver also adds Game Ready support for Sloclap's Sifu game, which should launch on February 8th on the Epic Games Store.

The Geforce 496.76 GPU driver support all Nvidia Geforce graphics cards since the Geforce 900 series, and is available for 64-bit versions of Windows 10 and Windows 11 OS.

You can check out the full release notes and download the new driver over at the Nvidia Geforce driver page.