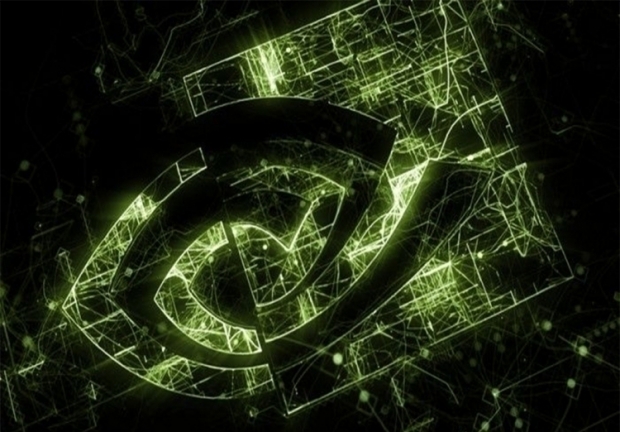 Nvidia has released its latest Geforce 471.41 WHQL driver, which is both a Game Ready driver release as well as adds support for Windows 11 OS, CUDA 11.4, and more.

According to the release notes, the Geforce 471.41 WHQL driver adds support for Windows 11 OS, or to be precise, preview builds that Microsoft released so far. In addition, it also adds support for CUDA 11.4.

Nvidia also added two new monitors to the G-Sync Compatible list, including the Samsung LS28AG700N and the LC27G50A.

There are also several fixed issues including issues seen with Capture One, Doom Eternal, League of Legends, and more.

The Geforce 471.41 WHQL supports all graphics cards since Geforce 600 series and is available for Windows 10 64-bit OS.

You can check out full release notes as well as download the new driver over at Nvidia's driver support page.