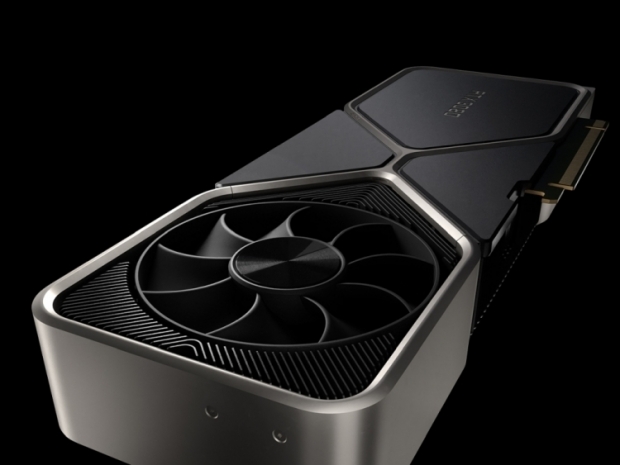 The official launch could happen soon

Although the RTX 3080 Ti has been rumored since November last year and rumored to be delayed quite a few times, Nvidia has yet to confirm the official launch date for the new Geforce 30 series SKU.

According to pictures of shipping boxes, spotted by Videocardz.com, it appears that the launch could be happening soon, and it is clearly marked as MSI RTX 3080 Ti Ventus 3X 12GB, which also ends the earlier rumors saying that it could come with 20GB or 16GB of VRAM. 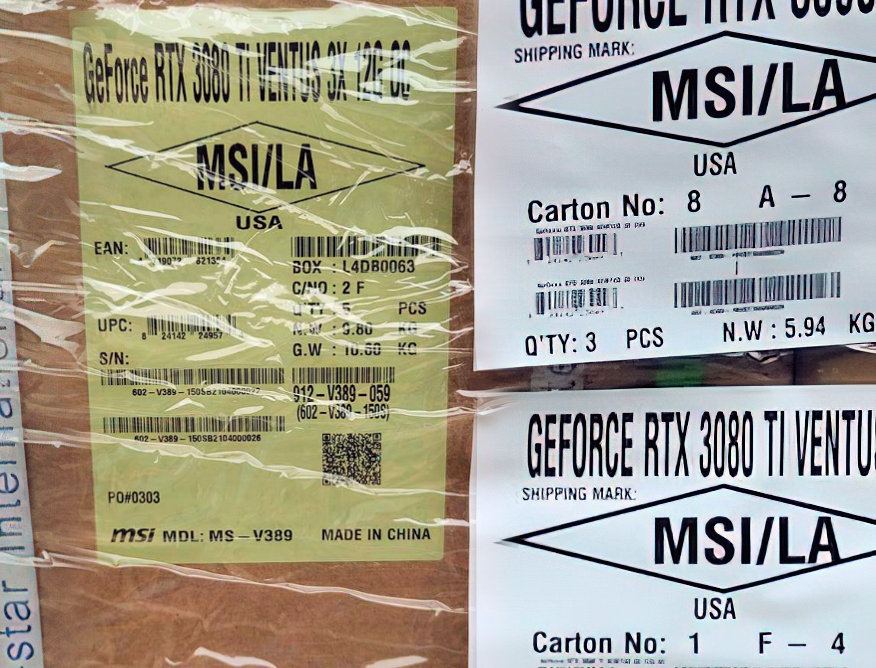 The RTX 3080 Ti should feature 12GB of GDDR6X 19Gbps memory on a 384-bit memory interface, leaving it with 864GB/s of maximum memory bandwidth.

The rumored price for the RTX 3080 Ti is said to be set at $999, which could put it in direct competition with AMD's Radeon RX 6900XT (which should have $999 MSRP but currently sells at a much higher price tag).

As said, Nvidia has yet to confirm the precise launch date but we should hopefully hear more soon as it looks like that it may launch in early May.

Rate this item
(0 votes)
Tagged under
More in this category: « Nvidia working on new Ampere GPUs to limit crypto-mining Radeon RX 6900 XT hits 3,225MHz in the hands of Der8auer »
back to top