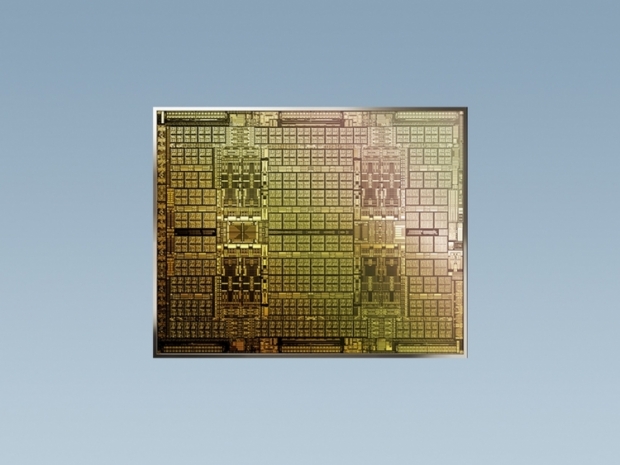 According to various rumors around the net, it appears that Nvidia is preparing updated Ampere GPUs that will limit crypto-mining, eventually covering the entire RTX 30 series lineup.

The first rumor, originating from HKEPC and citing an unnamed Taiwanese manufacturer, suggests that Nvidia has already discontinued the original GA106-300 GPU for RTX 3060 and has sent out the new GA106-302 GPUs for certification and should eventually launch in May. This GPU should feature "further mechanisms" that will limit crypto-mining performance, so hopefully, it will do better than the original one which was bypassed when Nvidia accidentally released a driver.

On a similar note, kopite7kimi is reporting that it might not be just the GA106 GPU that will be updated, but that it might also extend to GA102 and GA104 GPUs, covering the entire RTX 30 series.

Nvidia is keen to put an end to the consumer graphics card shortage, and while its initial move with the Geforce RTX 3060 did not actually work and was short-lived, the company could eventually get it right.

Nvidia is trying to push miners to its Cryptocurrency Mining Processors (CMPs) and while these are not that interesting to miners, mostly due to the lack of their resale value, Nvidia still predicts it will be a decent earner, suggesting a $150 million revenue from CMP in the first quarter.

On the other hand, AMD has tried to prevent scalping and miners by selling its graphics cards directly from AMD.com and has yet to give out a proper plan to address current stock problems on the market. There were some rumors that AMD is also working on Navi 12 GPU variants that could be aimed at cryptocurrency miners, and which could include the Radeon RX 5700XTB, RX 5700B, and the RX 5500XTB, but so far there were no official announcements from the company.

Hopefully, the situation on the market will get better and could eventually drive the price down as well.