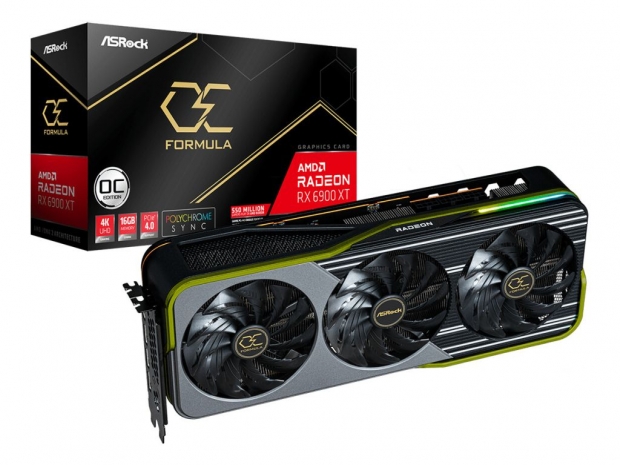 The card also uses a custom triple-fan cooling system with an all-metal cover and Striped Axial Fan, which should enhance airflow and minimize noise, as well as the ARGB LED with Polychrome SYNC support.

Specification-wise, you are looking at an RX 6900 XT with 16GB GDDR6 memory on a 256-bit memory interface, as well as higher Game and Boost clocks, hitting up to 2295MHz and 2475MHz when running the Performance BIOS.

Unfortunately, ASRock did not reveal any details regarding the price or the availability date, but hopefully, these will start appearing on retail/e-tail listings, if scalpers and miners do not pick them up. 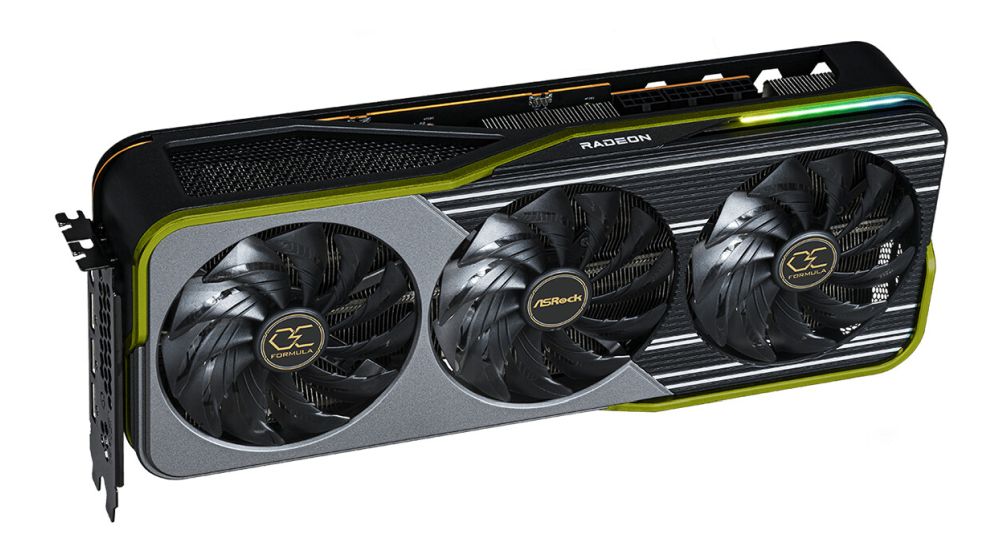 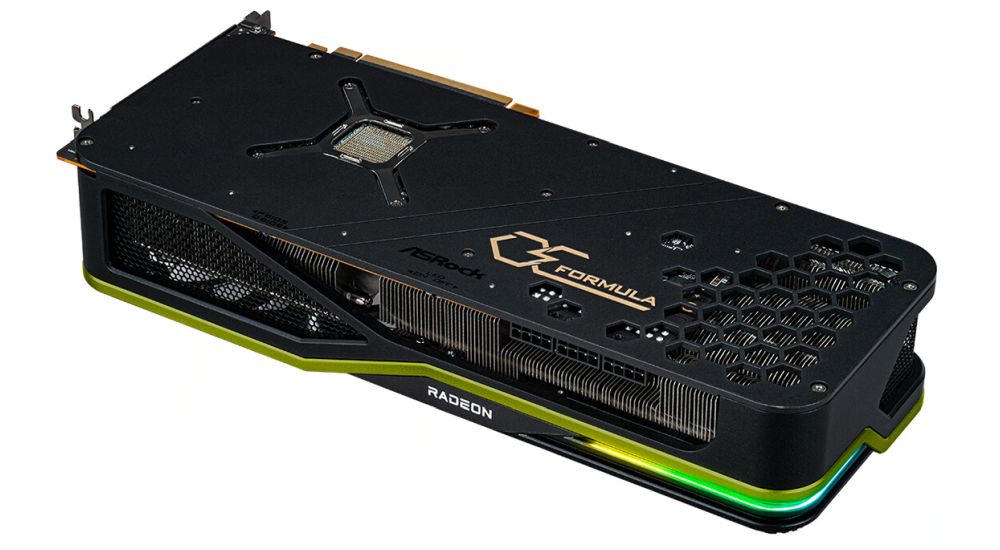 Last modified on 16 April 2021
Rate this item
(0 votes)
Tagged under
More in this category: « Nvidia releases Geforce 466.11 driver Nvidia working on new Ampere GPUs to limit crypto-mining »
back to top