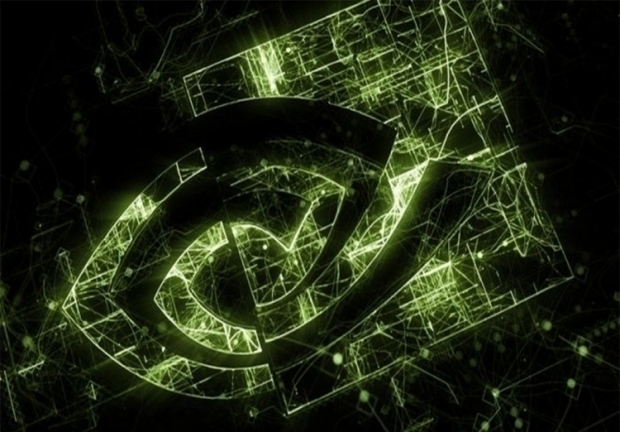 Nvidia has released the new Geforce 466.11 graphics driver which brings optimizations for a couple of games as well as fixes some issues seen in previous driver releases.

According to the release notes, the new Geforce 466.11 driver is the one to have for the new Mortal Shell RTX update, which brings support for Nvidia DLSS, boosting performance by up to 130 percent at 4K/UHD resolution. The new driver also brings optimizations for Valorant's Nvidia Reflex update, and Nvidia Broadcast Noise Reduction support in OBS, as well as adds support for six new G-Sync Compatible monitors and TVs.

Nvidia also listed a couple of fixed issues including a fix for the Microsoft Flight Simulator 2020 VR which may have stuttered if Hardware-accelerated GPU scheduling is disabled. It also fixes some issues with Supreme Commander/Supreme Commander 2, Adobe Camera RAW 12.x, and fixes issues with some displays that may show incorrect color levels after booting into Windows.

As usual, the new Geforce 466.11 WHQL driver supports all Geforce GPUs since Geforce 600 series days and is available for Windows 10 64-bit OS.

You can find it over at Nvidia's driver page.