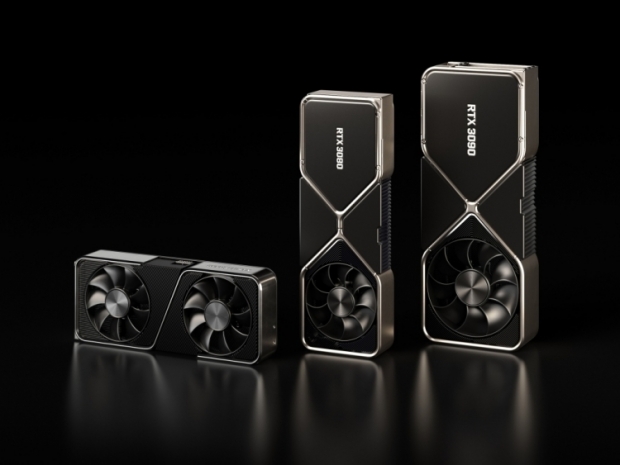 Internal roadmaps point to the end of October

Although Nvidia has only officially confirmed three SKUs in the RTX 30 series, it appears that the mid-range RTX 3060 Ti might be also coming by the end of next month, featuring GA104 GPU with 4864 CUDA cores and 8GB of GDDR6 memory.

With RTX 3080 and RTX 3090 now officially available, Nvidia is gearing to launch its RTX 3070 on October 15th, but according to the latest information, it appears that the RTX 3060 Ti will also be coming by the end of October.

There were a couple of leaks from Gigabyte and Galax, which have pretty much confirmed the RTX 3080 20GB as well as the RTX 3070 Ti 16GB, but those will wait for AMD's Radeon RX 6000 series lineup.

The precise launch date is not confirmed and it is surprising that Nvidia will first launch the Ti version of the RTX 3060, while the standard one, as well as RTX 3070 Ti, could come after AMD's RDNA2 launch, giving Nvidia room to counter AMD's moves.

Nvidia has a decent headstart and although it is struggling with availability and custom board issues, the RTX 3080 appears to be selling well, and partners are getting more stock and clearing out possible issues, so things should be better soon. 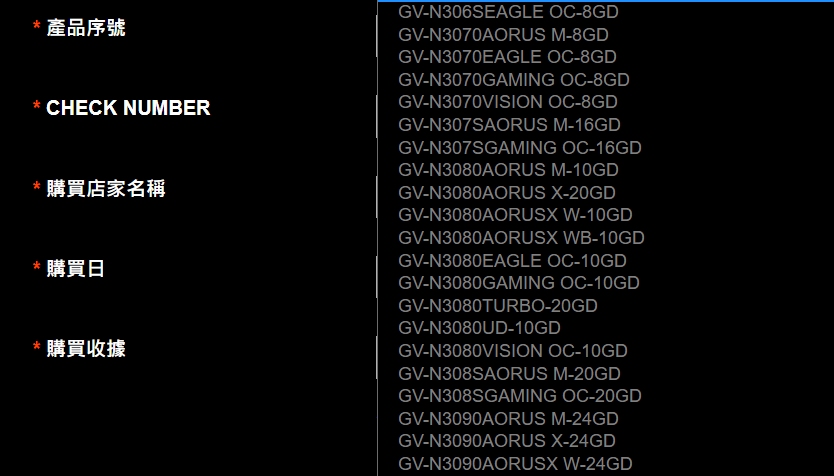 Last modified on 28 September 2020
Rate this item
(0 votes)
Tagged under
More in this category: « EVGA confirms Nvidia GeForce RTX 3080 cards might have capacitor problems Nvidia postpones the Geforce RTX 3070 launch to October 29th »
back to top