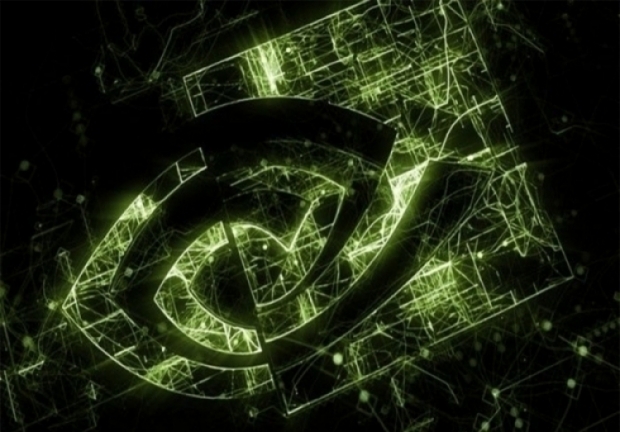 One to have for MechWarrior 5: Mercenaries and Detroit Become Human

The new Geforce 441.66 WHQL Game Ready driver is available for 64-bit versions of Windows 10 and Windows 7 OS and supports all graphics cards since Geforce GTX 600 series. You can download it from Nvidia's official driver support page.