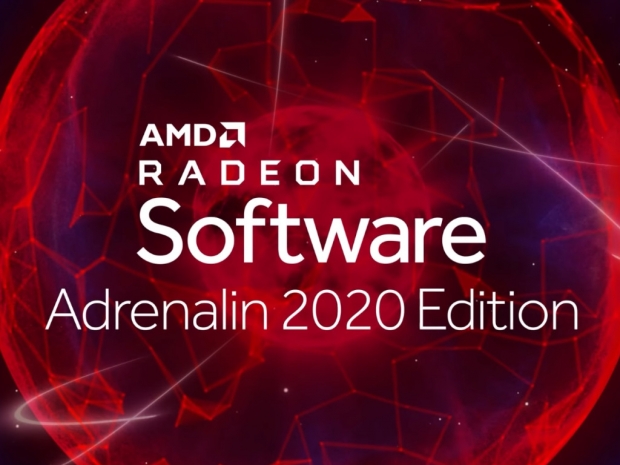 AMD is still focusing on three core fundamentals for its Radeon Software, features, performance, and stability, and following its monthly Radeon Software releases, the driver and the software on top of it have come a long way since 2015, with over 16 new or enhanced features, 12 percent performance uplift year-over-year, and 93 percent stability, according to a study done in June, 2018.

The new Radeon Software Adrenalin 2020 Edition has been completely redesigned, together with a new simpler install procedure, which now offers factory reset as an advanced option, and up to 34 percent faster install time. The Radeon Software app got the new modern, accessible, and powerful look, as AMD describes it, and it now includes a couple of tabs, from Game Center, System Status, Media & Capture, to an integrated Chrome-based web browser. 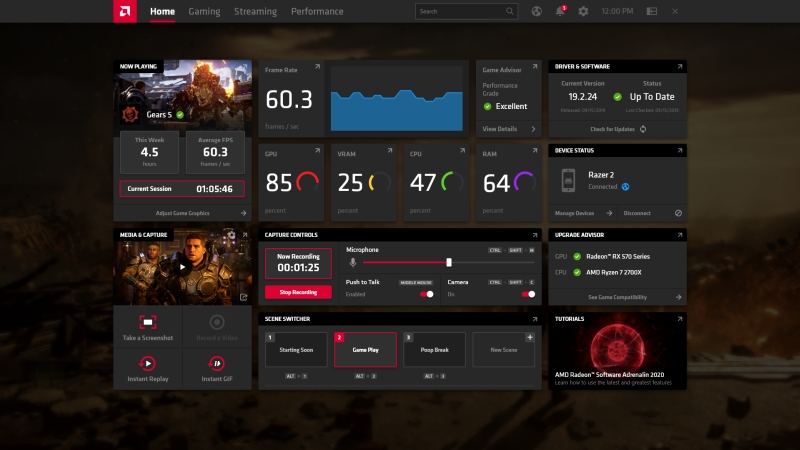 As always, there are a couple of new or enhanced features included with the Radeon Software Adrenalin 2020 Edition, including Radeon Boost, AMD Link, Integer Display Scaling, DirectML Media Filters, as well as Radeon Image Sharpening and Radeon Anti-Lag.

Radeon Boost- Delivers up to a 23 percent average performance boost during fast-motion gaming scenarios by dynamically reducing image resolution, increasing framerates and fluidity, and bolstering responsiveness with little to no perceptible change in image quality. Radeon Boost will be supported in numerous top games at launch, with additional titles added over time.