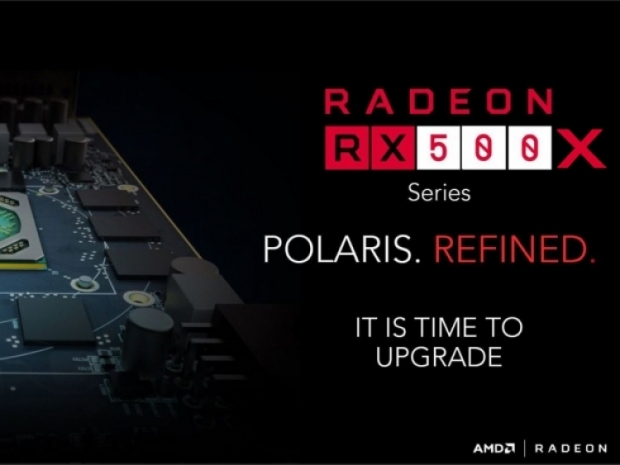 We managed to get on top how AMD managed to gain market share in Q2 2019, and it was selling the old 570 and 580 with incredibly attractive and low pricing.

Almost exactly two years ago we were explaining to one of the analyst colleagues who was tracking Nvidia and AMD market that Lisa’s team was always planning to gain the market share and then later try to grow the margins up. Jim Anderson did this with Ryzen and Herkelmann, and a few others on unsteady helm of AMD graphics have done the same since Raja left.

It sounded unrealistic even to some Nvidia managers we talked to, as this is not how the chip revenue driven company operates.

Nvidia’s culture was clearly all about making a critical investment in technology while making enough revenue and margins to make the investors happy. This is somewhat healthy and logical way, and this gets you great products and breakthroughs like Ray Tracing in real-time games.

Last week was rather bombastic as the Jon Peddie research posted that AMD won the market share putting it even on 0.2 percent lead over Nvidia, for the first time in five years.

Radeon 570 and 580 below price responsible

Many journalist and analyst jumped the guns and implied that the jump was based on Navi success, but the fact could not be further from reality. Navi started shipping for revenue in July, and at that time AMD only sold its reference cards. Let’s address the most apparent issues. The reference Navi’s didn’t sell well mainly as people wanted for the AIB cards with better coolers.

AMD had to post a blog to convince people that 110 Celsius or 230 Fahrenheit is not hot. One should just touch that card to see how not hot that is and AIBs we chat to reported the same issue with the reference cards.

Radeon 570, and 580, ironically Raja Koduri and Hook legacy got AMD’s market share gain. These cards are more than two years old and were selling for less than half of its original Suggested retail price - SRP. AMD’s graphics business unit management had to drop these cards and sell them before the new one comes out. This is not extraordinary and is the right way to do it, just with the best possible price and margins for the benefit of one’s CFO. The ability to sell Polaris 570 and 580 after Navi came out dramatically decreased.

AMD is also selling a lot of Radeon 550 cards that sell for well below 90 Euro price point. Newegg has these cards for $78.99 price point. Market share is being gained with such products, and unfortunately, this is the market that no one wants. The sales margins are incredibly thin at this market.

Have in mind that Nvidia now has more than a year with Ray tracing enabled cards, now with its second generation and it is the only game in tow. Ray tracing is game-changing technology and is the only way forward. It was the clear path and the future of graphics since 1986, but it resurfaced decades later as it requires an enormous amount of computation. Back in the days I even did a paper about this what we then called holy grail in computer graphics.

Winning a market share gets you a splashy news title, but when one dissects the sales, once can see a completely different picture. It is hard to get this data, and one can do this with years of research and the ability to ask the right people. Just our two cents that AMD paid Reddit trolls will go all over.