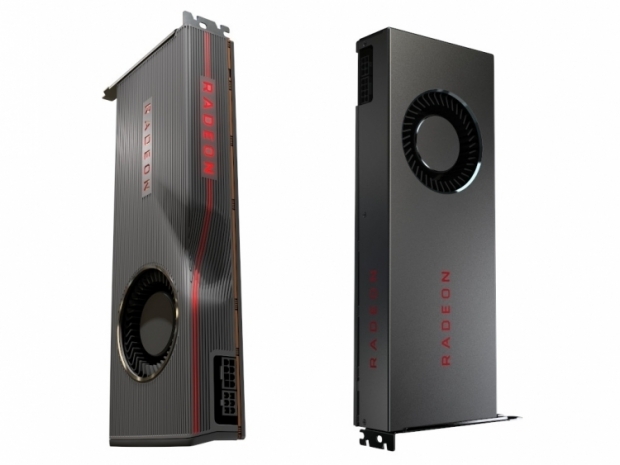 AIB partners come to the rescue

While AMD's reference cooler on the RX 5700 series leaves a lot to be desired in terms of cooling and noise, AMD says that high hotspot temperatures observed on the series is "expected and within spec".

Some reviewers have spotted that AMD RX 5700 series is reporting temperatures as high as 113C in some scenarios, like Furmark stress-testing, and while this sounds high, it appears that it all comes down to the way AMD is measuring temperatures on the GPU.

Written by Mithun Chandrasekhar, AMD's senior manager for product management at RTG, the blog post states that the RX 5700 series uses a network of thermal sensors which are distributed across the entire GPU rather than a single sensor. This allows the GPU to adjust and raise the GPU clock until any one of the sensors hits the so-called "hotspot" or "junction" temperature of 110C. AMD also claims that "operating at up to 110C Junction Temperature during typical gaming usage is expected and within spec", so nothing to worry about.

The first part of the blog also talks about AMD's new "fine grain DPM" mechanism, which, in combination with Adaptive Voltage Frequency Scaling (AVFS) architecture, gives the GPU hundreds of Vf "states" allowing it to find and run at the most optimum frequency, depending on the workload, electrical, thermal and acoustic conditions.

Plenty of custom RX 5700 series designs are coming during this month and some have already been reviewed, including MSI's RX 5700 XT EVOKE, with a dual slot/dual fan cooler, as well as Asus' RX 5700 XT STRIX and SSapphire's RX 5700 XT Pulse, all offering significant improvement in both idle and gaming temperature and noise levels. All of these do not spin the fans in idle, which means they are dead silent.

The triple-fan Asus RX 5700 XT Strix significantly lowers the temperature, and even with a factory-overclock, keeps the card well below 80C in usual gaming scenarios.

AMD's reference blower fan is certainly not the best solution but, thankfully, most custom versions should be available by the end of this month, and AMD AIB partners are not charging a hefty premium for standard cards, a mere $10 for Sapphire and $30 for MSI's version. Earlier this month, Powercolor said its custom versions will start at $399.

Surprisingly, AMD also said it will keep selling the reference RX 5700 series cards and while its partners will scrap it for their own custom versions, these will be available from OEMs and directly from AMD. 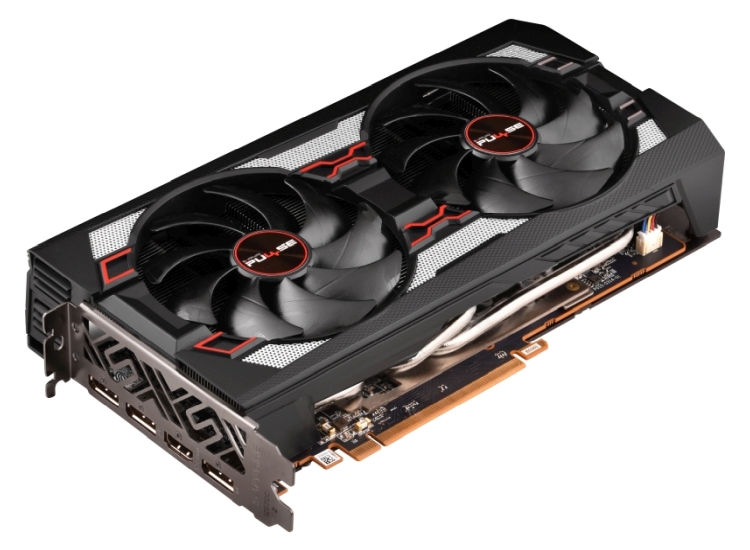 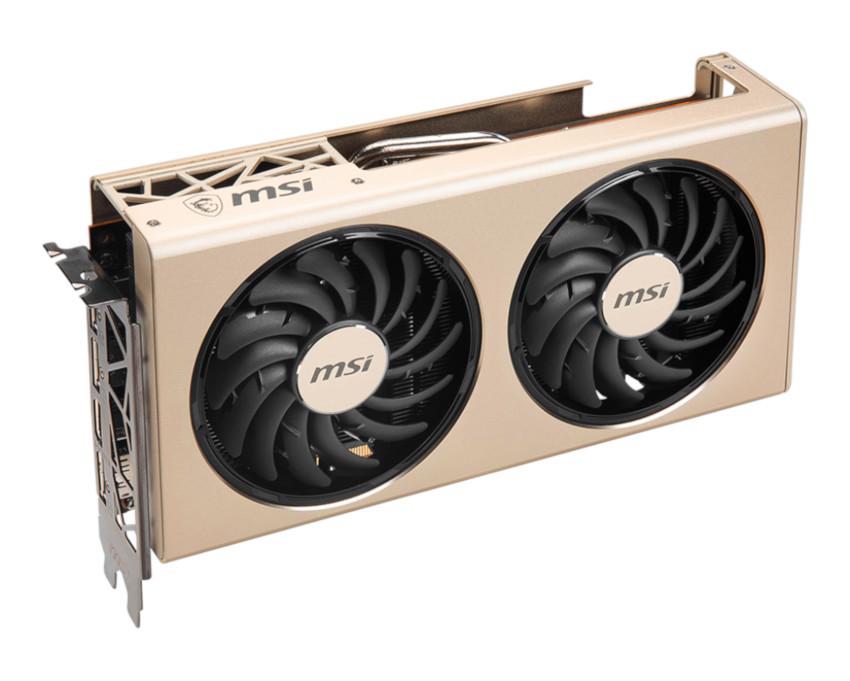 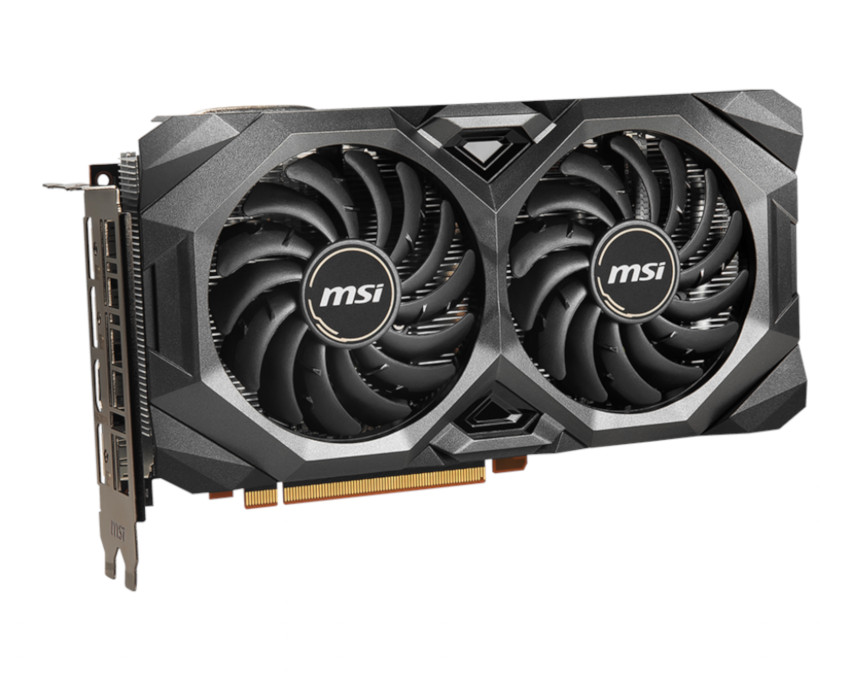 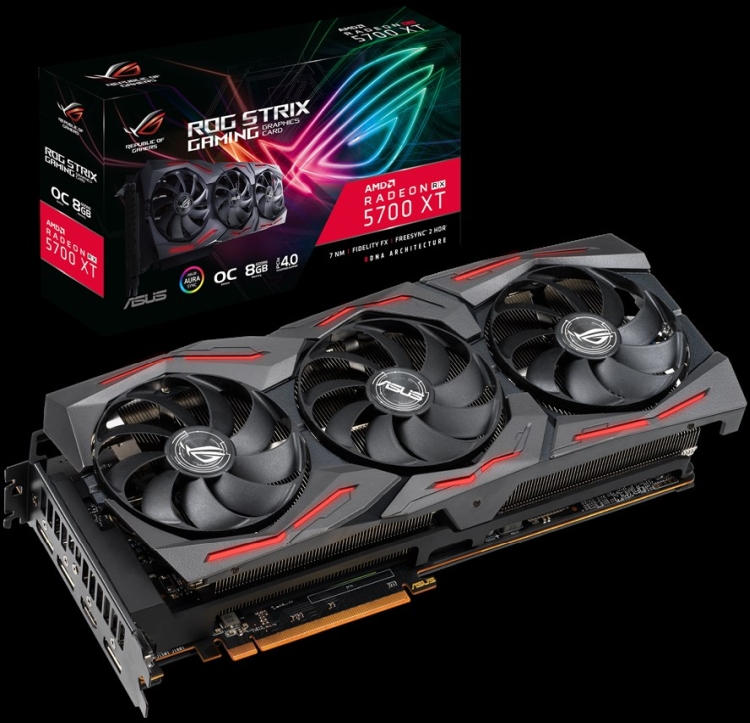