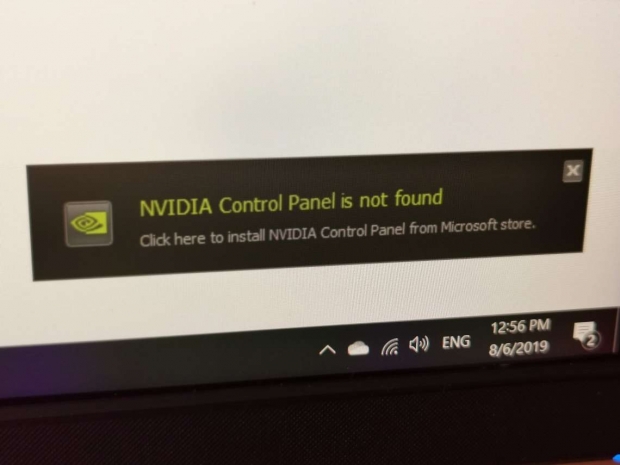 Disconnect the internet to make it work

Finally finding the time to update a PC is not easy but finally, a Core i9 9900K found its way into the Asus ROG Maximus XI Extreme motherboard. Installation went well until Geforce 2080 Ti installation using the official driver from website kept failing to install the control panel. Here is how to fix it.

In order to save anyone facing the same problem a lot of time googling on forums, the current Geforce game ready driver 431.60 will fail when installing, at least it did to us. Of course, the drive came from Nvidia.com, and the failed installation suggested that we try the Geforce Experience.

Luckily, we still know tech people at Nvidia, and they told us to disconnect from the internet and try the same 431.60 drivers. Guess what, it worked this time and the control panel did work. 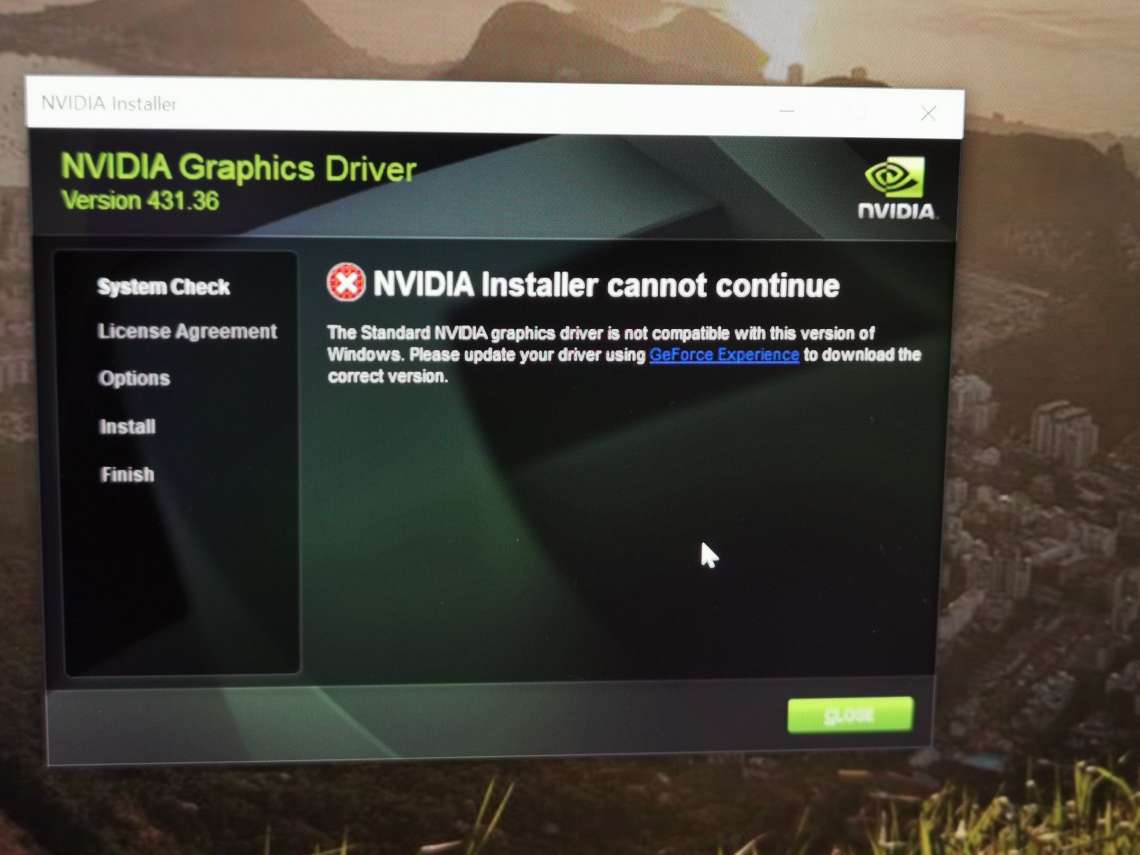 Windows Defender or some other tool is checking the driver against the database, and for some reason, it doesn’t let you install, even the driver is fully ok.

So in case you have a similar issue, disconnect from the internet, install the driver, and then connect again. We would expect this to be fixed very soon, but never the less it took us quite some time to solve the uncommon issue.

Issue seems to be on the Microsoft end as the driver clearly and flawlessly works.

Last modified on 07 August 2019
Rate this item
(2 votes)
Tagged under
More in this category: « Intel is not going to kill AMD and Nvidia graphics AMD says RX 5700 series is cool with 110°C »
back to top