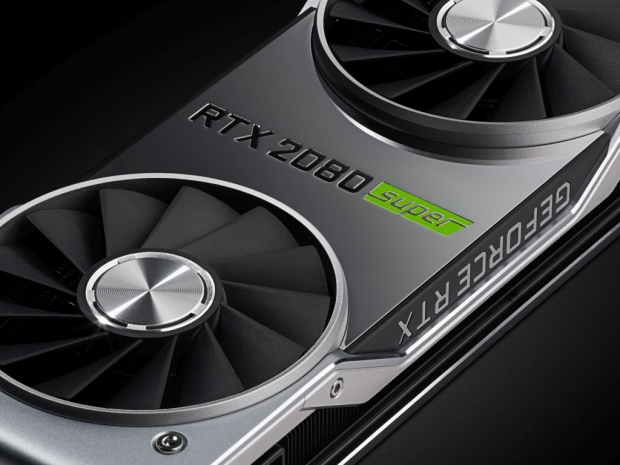 While the RTX 2060 Super and RTX 2070 Super were launched as a direct competition to the AMD Radeon RX 5700 series, the new Geforce RTX 2080 Super launches without any competition whatsoever, featuring higher CUDA core count, higher clocks for both GPU and memory, and is only outperformed by the RTX 2080 Ti.

Nvidia has officially introduced the third member of its RTX 20 Super series, the RTX 2080 Super, which will fit nicely in the lineup and fill the gap between the RTX 2070 Super and the undisputed high-end graphics card, the RTX 2080 Ti. While there aren't plenty of games where you can actually use those RT cores, this should eventually change as Nvidia managed to get some big names on its RTX train, with some big AAA titles like Cyberpunk 2077, Control, Watch Dogs: Legion, Call of Duty: Modern Warfare, Wolfenstein: Youngblood, and, of course, Vampire: The Masquerade - Bloodlines 2. 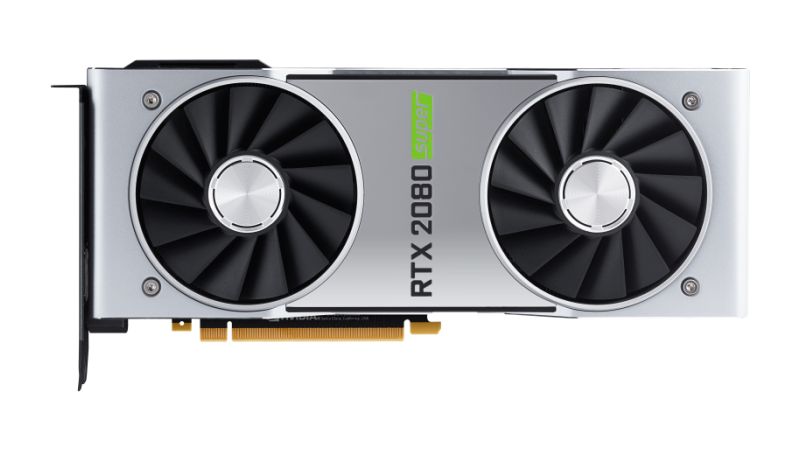 In addition to higher CUDA core count, the RTX 2080 Super also comes with higher GPU clocks, hitting 1650MHz for the base GPU and 1815MHz for the Boost GPU clock. It still comes with 8GB of GDDR6 memory on a 256-bit memory, with a slightly higher 1940MHz (15.5Gbps) clocks, leaving it with 496 GB/s of memory bandwidth. The TDP also went slightly up from 225W to 250W but the card still needs 8-pin and 6-pin PCIe power connectors. 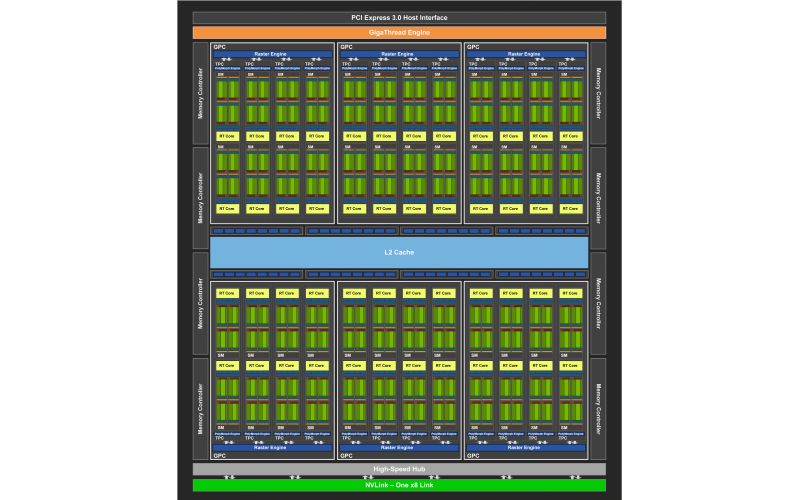 No competition in the high-end for Nvidia

Although AMD launched the Radeon VII graphics card, which has already reached end-of-life (EOL), it was not a significant competition to the Nvidia lineup, and while RTX 2060S and RTX 2070S battle out with AMD Navi-based Radeon RX 5700 series, the original RTX 2080, the new RTX 2080 Super, RTX 2080 Ti, and in some cases even the GTX 1080 Ti, still reign supreme in benchmarks.

Performance-wise, the RTX 2080 Super is around 5 to 10 percent faster than the standard RTX 2080, at least when it comes to Founders Edition. There are plenty of custom-versions from usual Nvidia AIC partners, and these come with even higher GPU clocks and elaborate coolers with three fans, which are usually better and quieter.

To our surprise, the Geforce RTX 2080 Super is actually cheaper than the original RTX 2080, which although also "started at $699", was selling at a higher price, as the Founders Edition was priced at $799.

As noted, there should be plenty of custom cards from day one with a slight price premium ranging from $719 to over $800.

The RTX 2080 Super is also a part of Nvidia's latest bundle which includes Wolfenstein: Youngblood and Control, both featuring RTX effects implementation. 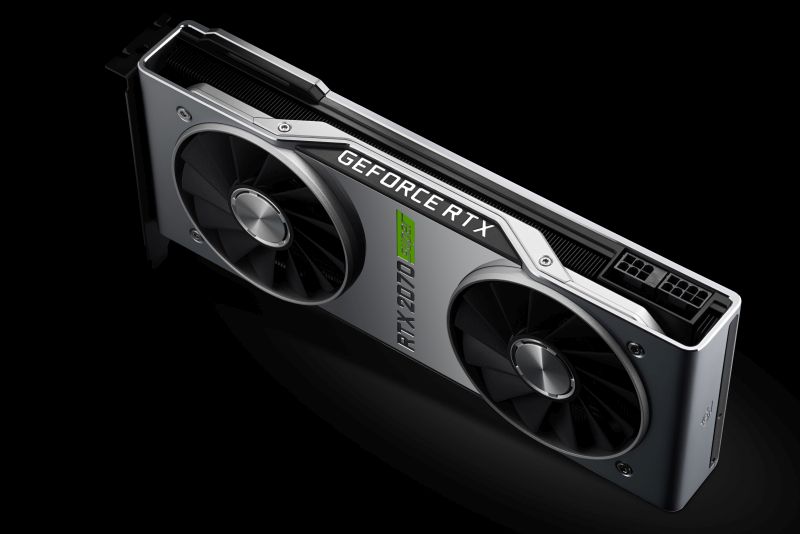 There are plenty of reviews of the RTX 2080 Super Founders Edition online as well as reviews of some custom versions from various partners.