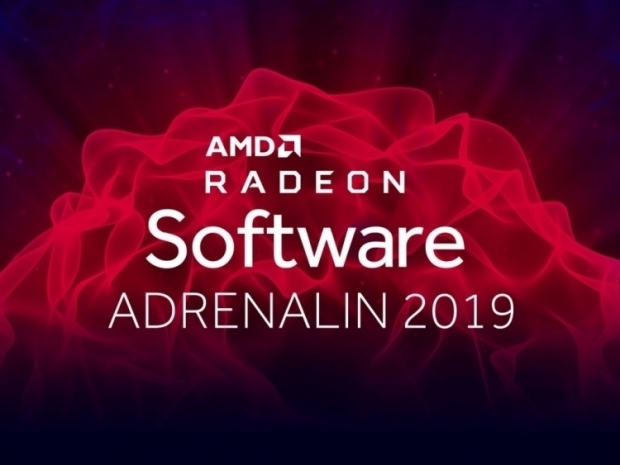 One to have for Wolfenstein: Youngblood

According to the release notes, the Radeon Software Adrenalin 2019 Edition 19.7.3 should provide a significant performance boost in Wolfenstein: Youngblood, with up to 13 percent better pefromance, depending on the graphics card. It also adds Radeon GPU Profiler on Radeon RX 5700 series, as well as support for Microsoft PIX on the same series.

The new Radeon Software Adrenalin 2019 Edition 19.7.3 is available for 64-bit Windows 10 and Windows 7 OS and supports all graphics cards since Radeon HD 7700/HD 7900 series, as well as recent AMD APUs with Radeon and Vega graphics.

You can check out full release notes as well as find direct download links over at AMD's support page.