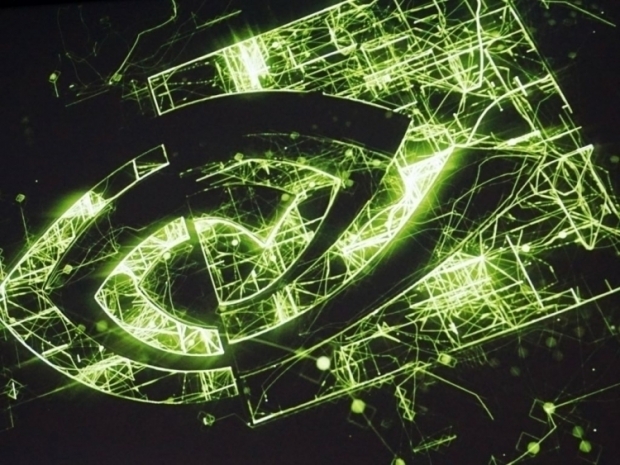 Described as the Game Ready driver, the Geforce 416.16 WHQL does not bring the usual game oriented improvements but rather support for DirectX Raytracing (DXR) which is a part of Microsoft's Windows 10 October 2018 update, also known as Redstone 5.

In addition, the new driver also adds a small clarification in the Nvidia Control Panel that the Triple Buffering setting is only meant for OpenGL.

There are also some bug fixes, including one for Quake HD Remix mod which had glitches on Pascal GPUs, fixed issues for TAA in Rainbow 6: Siege on GTX 1060, driver error with Titan Xp, and fix for issues with Netflix where playback resolution doesn't show 4K bit rates when using a USB-C-HDMI connection on Turing GPU graphics cards.

As it is meant solely for Windows 10, the new Geforce 416.16 driver is only available for Windows 10 64-bit and supports all graphics cards since the Geforce 600 series.

You can check out the full release notes as well as download the new driver over at Nvidia's driver support page.

Rate this item
(0 votes)
Tagged under
More in this category: « Sharp makes OLED move AMD 12nm Polaris coming in November »
back to top