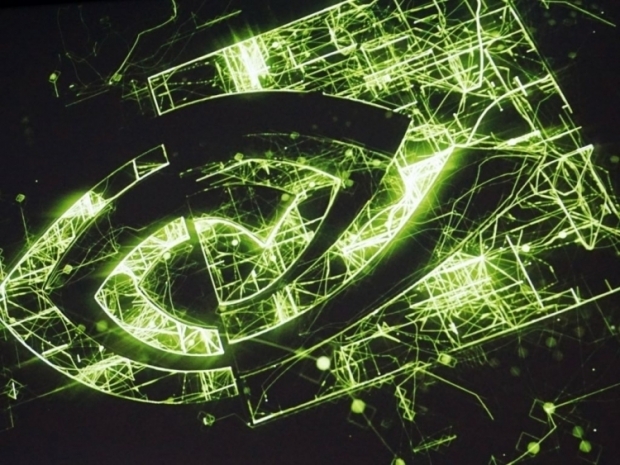 Date still not carved in stone

According to the latest rumor, Nvidia has started to send out invites for an event that will take place at the Gamescom show in August, and while no date, Geforce or any other hardware was mentioned, this will be the most likely place that Nvidia will launch its new graphics card.

Nvidia CEO, Jensen Huang, said back in June that we won't see a new Geforce announcement anytime soon, but almost three months is "quite a long time" as Gamescom 2018 kicks off on August 21st in Cologne, Germany.

Nvidia already scheduled a panel about its next-generation GPU plans for Hot Chips 2018 conference, which starts only a day before the Gamescom 2018, so things should line up properly with both consumer, press, and developer-oriented announcements.

Videocardz.com says that the date is still not carved in stone and that the invite in question only mentions "hands-on presentation of the latest PC gaming titles", but we have a hunch that these could be running on a new graphics card or even graphics cards.

Details are still scarce but we will surely hear more as we draw closer to the Gamescom 2018 event and as partners get a bit more information as they will surely want to have something to show at the same show as well.