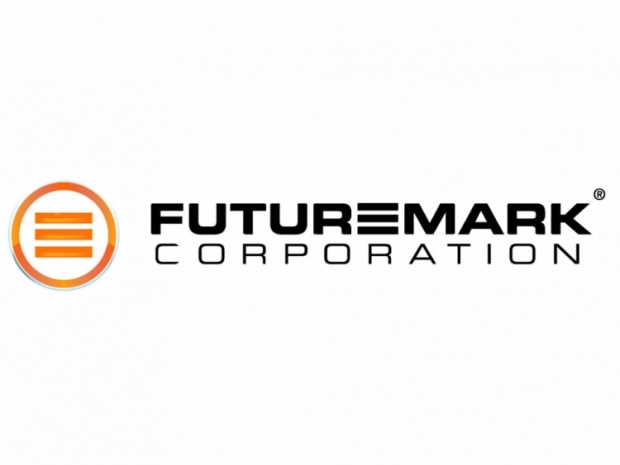 While Raytracing is far from new and has been pretty much the holy grail of game developers, it's quite hard on the GPU. According to Futuremark, with current, more powerful GPUs, as well as Microsoft's latest DirectX 12 Raytracing feature, it is possible to use rasterization for most of the rendering and a smaller amount of raytracing to enhance shadows, reflections, and other effects that are difficult to achieve with traditional techniques.

Since it is based on existing methods, Futuremark says that it was relatively easy to implement DXR in its current DirectX 12 game engine so hopefully, more developers will hop on that train as well.

Futuremark was also keen to note that it will be using DirectX Raytracing in its new 3DMark benchmark test which should be coming by the end of the year.