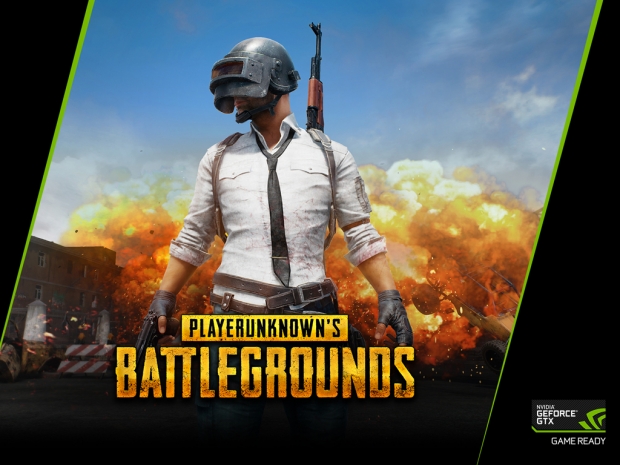 One to have for PUBG

Nvidia has released its newest Geforce 388.71 WHQL Game Ready drivers which bring optimizations for the official launch of Playerunknown's Battlegrounds game as well as a couple of bug fixes.

Earlier this month, Nvidia released a list of its recommended GPUs for 60 FPS gameplay in PUBG. 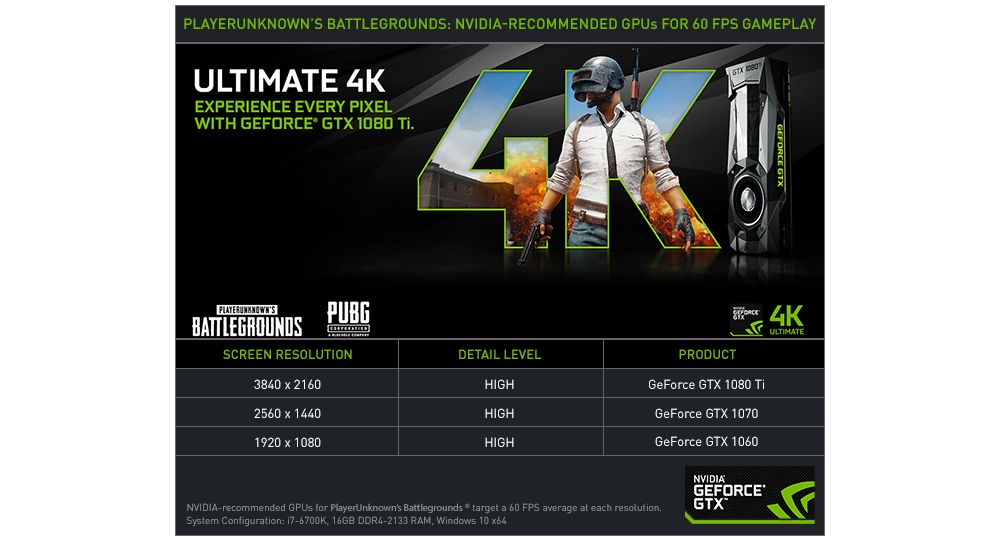 Nvidia also fixed some bugs in the latest drivers update:

The new drivers support all Nvidia graphics cards since Geforce 400 series and are available for Windows 7, Windows 8 and Windows 10 OS in both 32-bit and 64-bit versions.

You can download the new drivers for your OS and check out the full release notes over at Nvidia's driver support page.

Last modified on 20 December 2017
Rate this item
(0 votes)
Tagged under
More in this category: « AMD updates Radeon Software drivers to 17.12.2 AMD Linux driver GPU is not Navi »
back to top