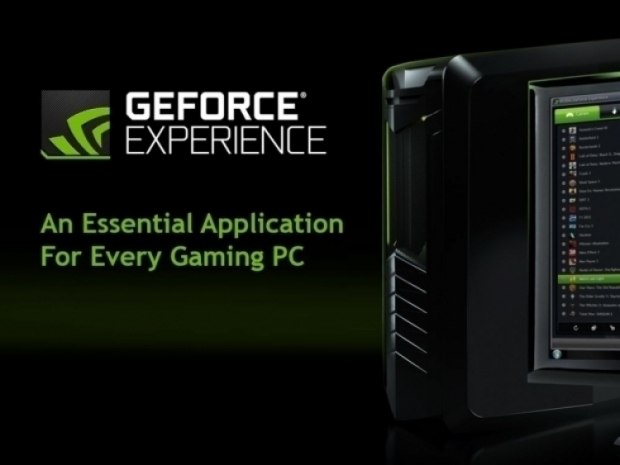 One to have for Destiny 2 and Assassin's Creed: Origins

Nvidia has released its latest Geforce 388.00 Game Ready WHQL-certified driver which brings all the necessary day-one optimizations for the upcoming Destiny 2 and Assassin's Creed: Origins games.

According to the release notes, the new Geforce 388.00 Game Ready driver should bring the optimal gaming experience for Destiny 2 and Assassin’s Creed Origins.

In addition to these optimizations, the new driver also fixes a couple of bugs/issues, including the external display stuttering issue seen on Nvidia GTX 1080 notebooks with G-Sync in games like Doom, CS Go and Witcher 3 as well as the lack of support for Alienware notebook with GM204 GPU, which are no longer included in this driver release and will be added in the next driver.

The new Geforce 388.00 Game Ready driver supports all graphics cards since Geforce 400 series and is available for Windows 7, Windows 8 and Windows 10 OS in both 32-bit and 64-bit flavors. You can download the new driver directly from Nvidia's support page or automatically via Geforce Experience.