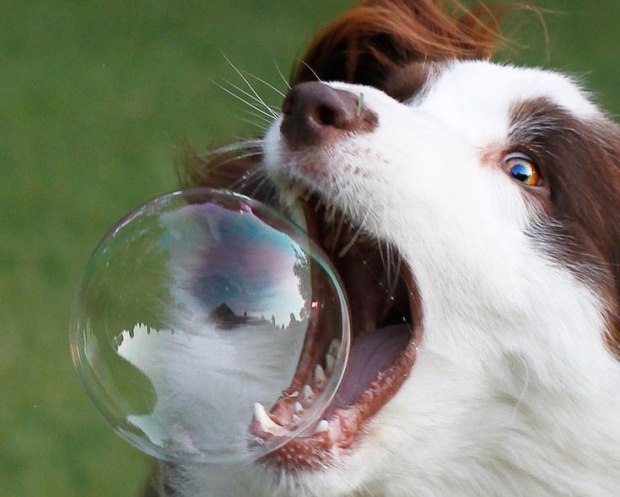 But bubble set to burst soon

Most graphics card vendors are expected to report shipment increases in 2017 with Asustek and MSI each shipping 5-5.2 million units, Gigabyte 4.5 million and Colorful 4.1 million.

Most of the increases are connected to the trading values for some major cryptocurrencies which have been rising since April. This caused the vendors' shipments to grow dramatically in both the second and third quarters.

Palit Microsystem, a major graphics card OEM company that also owns several brands including Palit and Galaxy, is expected to ship a total of over 7.5 million units.

More than 90 percent of Colorful's shipments are delivered to China, making the company the largest vendor in the market. EVGA is the largest graphics card vendor in North America and is expected to enjoy growths in both shipments and profits in 2017.

Digitimes said that the mining fad started to wane in October and graphics card prices started to become more stable.

This means that the vendors' shipments are expected to experience sharp sequential declines in the fourth quarter. GPUs are still in short supply mostly thanks to Nvidia and AMD adjusting their supply rather than strong demand.

The graphics card market is expected to return to normal next year and see on-year shipment growth in the first quarter of 2018, but declines beginning the second quarter.