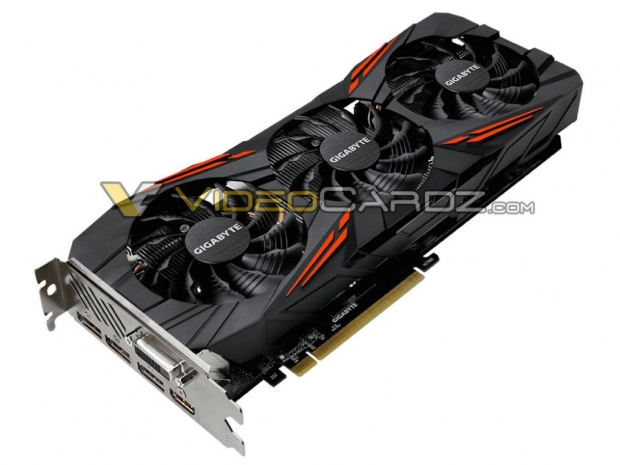 While there is still no official confirmation that GTX 1070 Ti is a real thing, recent leaks as well as a fresh picture of Gigabyte's GTX 1070 Ti Gaming shows that we are drawing closer to the launch date.

Leaked by Videocardz.com, the Gigabyte GTX 1070 Ti looks similar to the previously available GTX 1070 G1 Gaming graphics card but comes with a shorter PCB as well as the redesigned cooler. While the leak does not talk about specific GPU clocks, the lack of an OC suffix in the name of the graphics card lines up with previous rumors that Nvidia might prevent factory-overclocking on the GTX 1070 Ti graphics cards.

According to the posted pictures, Gigabyte's GTX 1070 Ti needs a single 8-pin PCIe power connector and comes with three DisplayPort, single HDMI and single DVI-D outputs. The cooler is a triple-fan, dual-slot cooler which has Gigabyte's Fan-Stop feature, which does not spin up those fans until it hits a certain temperature.

As you already know, earlier rumors suggest that the GTX 1070 Ti could launch on October 26th and be based on Nvidia's GP104 GPU with 2432 CUDA cores and 8GB of 8.0GHz clocked GDDR5 memory on a 256-bit memory interface. 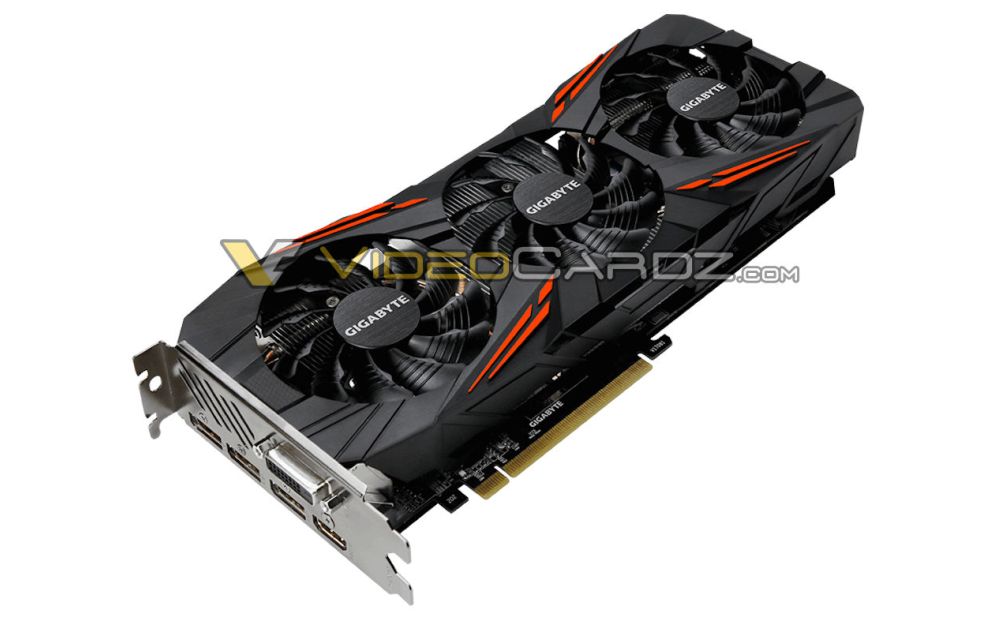 Last modified on 19 October 2017
Rate this item
(0 votes)
Tagged under
More in this category: « Cryptocurrency demand not faltering Zotac unveils its GTX 1080 Ti ArcticStorm Mini »
back to top