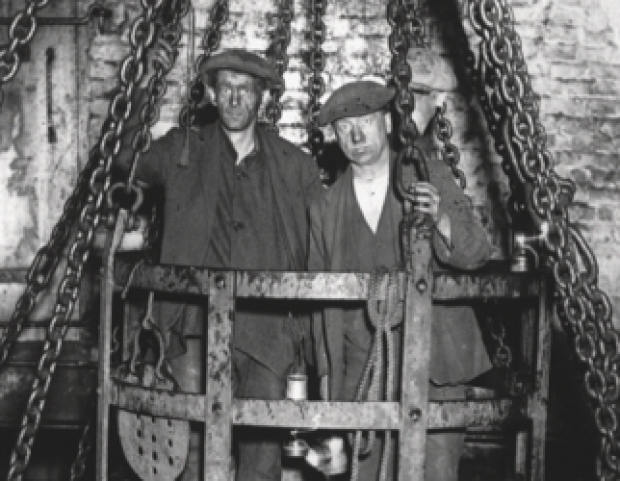 GPU makers laugh all the way to bank

Huge values for cryptocurrencies are prolonging related graphics card demand and surprising those who thought it would be a temporary thing.

Asustek, which was conservative about the mining trend, has now changed its mind and is expanding orders for Nvidia and AMD GPUs.

DigiTimes reports that Gigabyte Technology and Micro-Star International (MSI), TUL, Colorful and Galaxy Microsystems who were aggressive about the cryptocurrency opportunity since the mining trend emerged have seen dramatic growth in related businesses.

Asustek only started to see benefits in the third quarter.

Despite both Chinese and Russian governments being opposed to the trading of cryptocurrencies, their value continues increasing.

Several graphics cards vendors such as TUL and Sapphires saw their operations turn profitable in the second quarter, while MSI and Gigabyte also saw significant incomes from related businesses in both the second and third quarters.

Gigabyte's profits from the graphics card business also surpassed those from the motherboard segment for the first time, the sources stated.

Asustek believes the mining trend will last at least until the end of 2017.