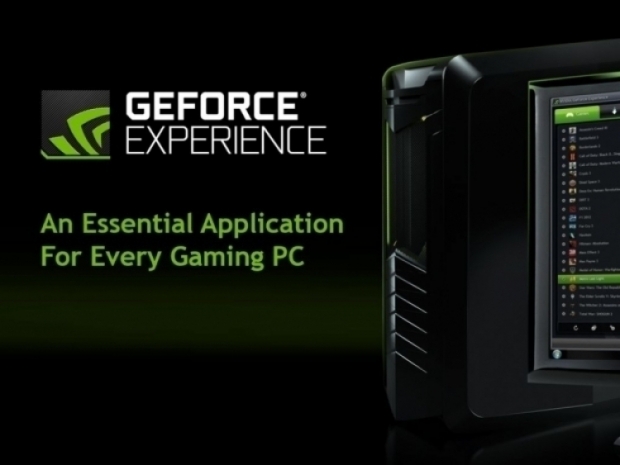 With 15 to 25 percent improvement in Forza Motorsport 7

Nvidia has released its newest Geforce 387.92 Game Ready WHQL driver which includes some additional features, optimizations and performance improvements for several games, including Forza Motorsport 7, where AMD gained a significant lead with the recent driver update.

According to the full release notes, the new Geforce 387.92 WHQL Game Ready driver adds support for OpenGL 4.6, adds Nvidia GameStream support for HDR on Windows 10, adds Fast Sync support for SLI configurations (except for Maxwell GPUs which should stick to any resolution under 4K), implements improvement in full-screen Vulkan applications for 32-bit Windows swapchains and adds support for the DirectX Intermediate Language (DXIL) on Nvidia Kepler and later GPUs, which includes full support for DirectX 12 Shader Model 6.0 and features like Wavemath and DirectX Shader Compiler.

Nvidia was also quite keen to improve the performance of its graphics cards in recently released Forza Motorsport 7, where AMD graphics cards gained a significant lead. According to Nvidia, the gain is anywhere between 15 to 25 percent, depending on the configuration, and this should be enough for its graphics cards to get back on top in this game.

You can find the new Geforce 387.92 WHQL Game Ready driver over at Nvidia's driver support page or get it automatically via Geforce Experience software and it is still available for Windows 10, Windows 8.1 and Windows 7 in both 32-bit and 64-bit versions.

Last modified on 10 October 2017
Rate this item
(0 votes)
Tagged under
More in this category: « Futuremark working on Time Spy Extreme benchmark Nvidia Tensor RT 3 speeds up inferencing by 100X »
back to top