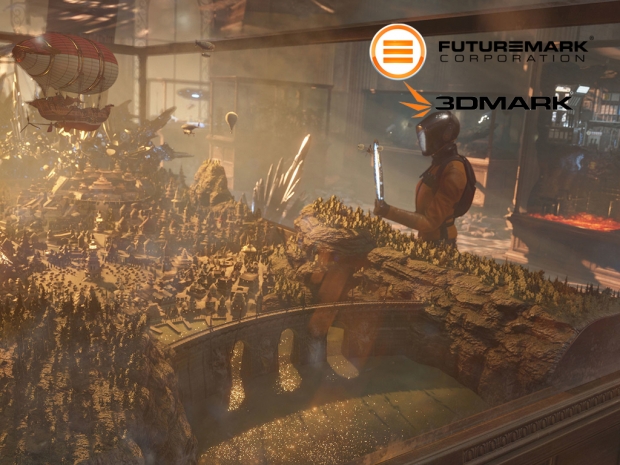 The addition to its 3DMark benchmarking utility, Time Spy Extreme, has been designed with contributions from AMD, Intel, Nvidia and all other members of the Futuremark Benchmark Development Program and should push the latest hardware to the limit.

Featuring support for multi-core (eight or more) CPUs, support for instructions sets up to AVX2 when supported, as well as modern graphics cards, the Time Spy Extreme is likely to be three times more demanding compared to the standard Time Spy benchmark.

According to Futuremark, the new 3DMark Time Spy Extreme will arrive on October 11th and will be free for those who own the 3DMark Advanced Edition or Professional Edition bought after July 14th, 2017. 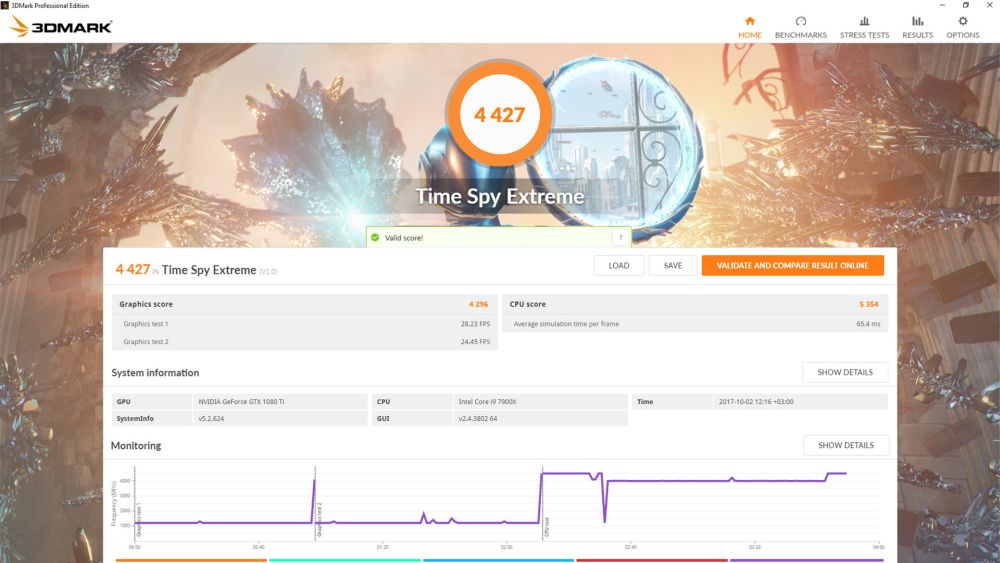