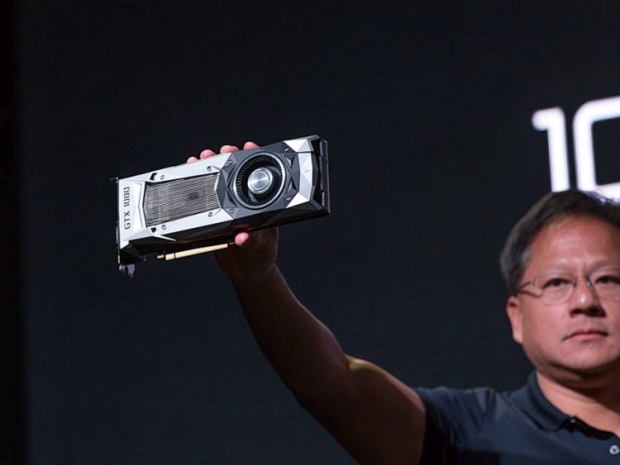 Nvidia’s Founders Edition graphics cards have angered its own partners who are complaining that the range is gutting their own profits.

For those who came in late Nvidia has been pushing sales of its own brand Founders Edition graphics cards, and its partners in Taiwan and China are worried that their profits this year are going to suffer.

According to Digitimes, they feel that increasing sales and profits earned by Nvidia from PC-use graphics cards is being made at their expense.

While supplying GPUs to graphics card makers, including Taiwan-based Asustek, Gigabyte, MSI, Palit , ,and Colorful, Nvidia is directly competing with them.

Excluding Nvidia, the sum of profits earned by the world's top-six graphics card suppliers totalled about $159.49 million. Looking at these figures Nvidia rubbed its paws and said “I’ll be haven somodat” and stepped into the segment.

It is not clear at this point how much Nvidia has taken from its suppliers, but this sort of thing makes you question your business relationships.