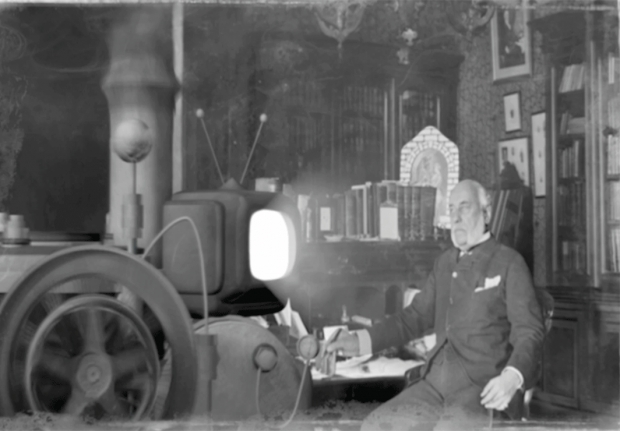 The fruity tax-dodging cargo-cult Apple is getting pasted by poor user reviews for its expensive new 5K monitor made by its partner LG display.

Apple wanted to get out of the display making game because it required a little thing called innovation. Deciding to work with its partners, Apple blessed LG’s Ultrafine 5K display as especially Applish and flogged them from its web store.

However, it appears that the display is buggy and has a couple of issues such as routinely failing to wake from sleep. If you try to fix the problem through physical reconnection of the monitor, or manual restarts, the Mac crashes, freezes or has problems with its the touch bar.

Thunderbolt connectivity means all the problems are limited to those who asked money on later machines with complaints coming from owners of both 13" and 15" models.

As one Reddit user pointed out: “I was told macs 'just work' and that Microsoft had all these problems. Lies! I built a pc and have not had a single problem like this. In fact, intel 530 graphics drives a 4k display with less latency than the m370x (both at 60hz). A $700 custom built pc kicks the shit out of my max 2015 MacBook pro! I still can't believe it.”

Frustrated owners of the 5K model have now started voicing their complaints through the LG 4K model reviews on Apple's site, while others have taken to social media. It should all be fixable with a MacOS update but that would require Apple to concede there is a problem and like its users enough to want to fix it.

The Tame Apple Press is dumping all the blame on LG display saying this is the reason that Apple refused to give the monitor an Apple logo and a more Apple-like exterior design.