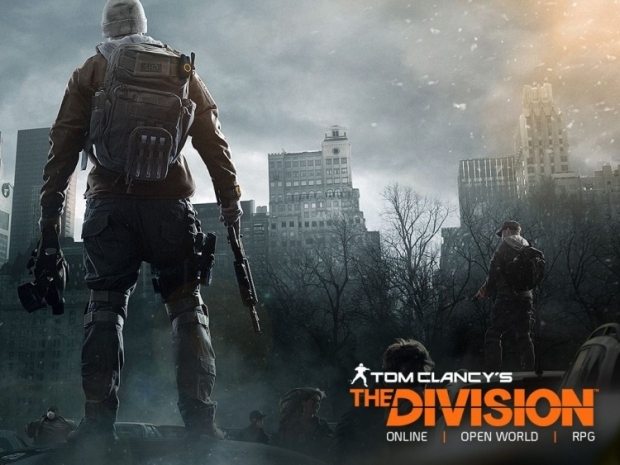 Does not sound good for Nvidia

The latest patch for Ubisoft's Tom Clancy's The Division game has given a decent performance boost to DirectX 12 capable graphics cards and it does not look good for Nvidia GPUs as their GPUs still work better on DirectX 11.

Since The Division was free to play over the weekend, this allowed some sites, like the Computerbase.de, to take a look at the performance gains across platforms and show the amount of performance gain on some AMD DirectX 12-capable graphics cards, including Radeon R9 Fury X, RX 480, GTX 1080 and GTX 1060.

Unfortunately, it appears that AMD GPUs are still the only ones that get any improvements from DirectX 12 API as Nvidia GPUs still work better with DirectX 11 API.

According to Computerbase.de, the implementation of the DirectX 12 API in The Division is quite good and there haven't been any usual technical problems. Hopefully, Nvidia will get its head into the DirectX 12 game and manage to get ahead of DirectX 12 implementation, giving its users something to look forward to. 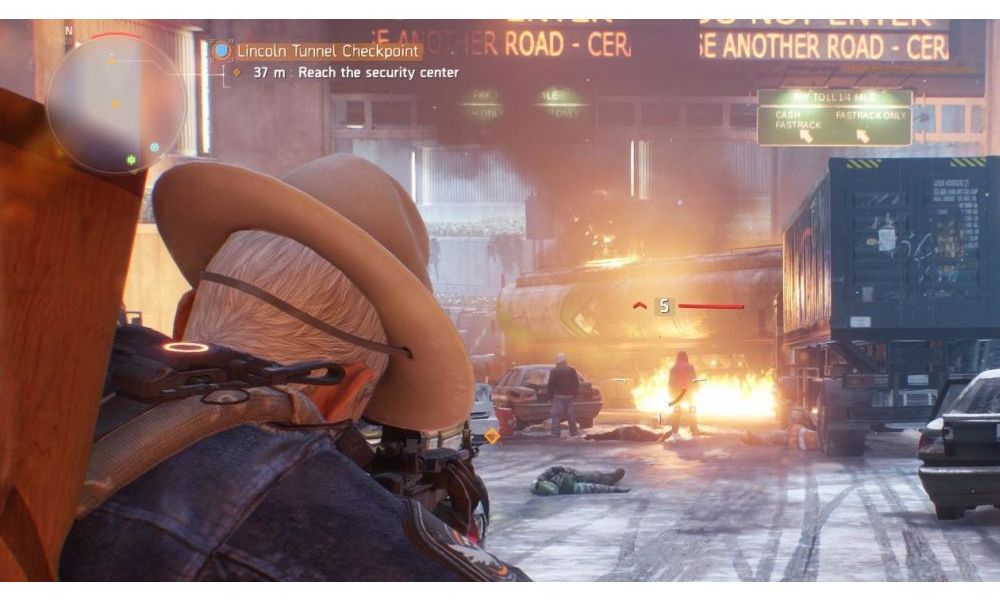 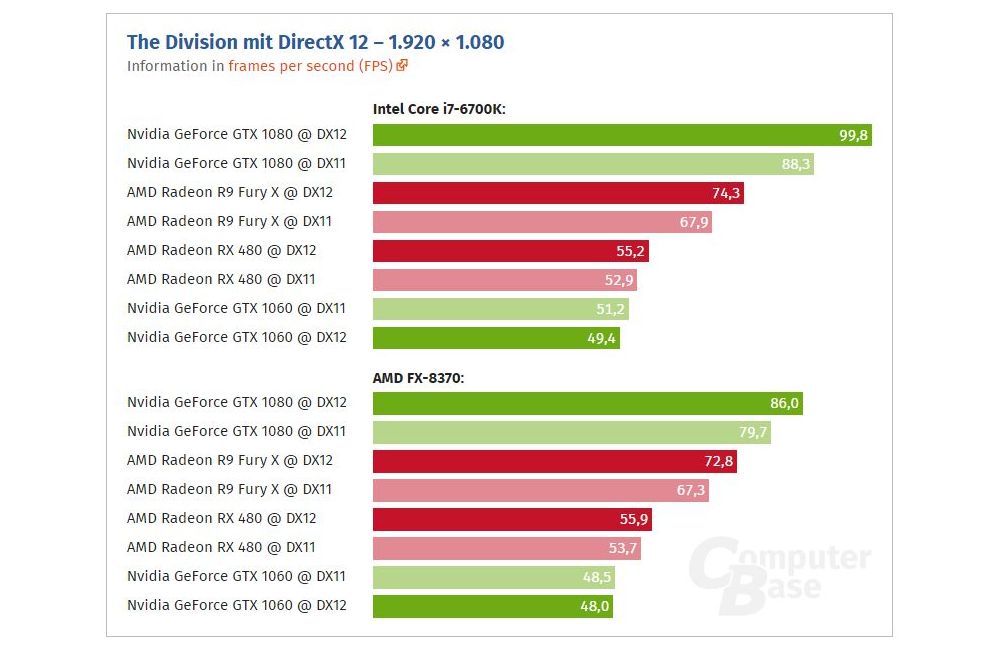 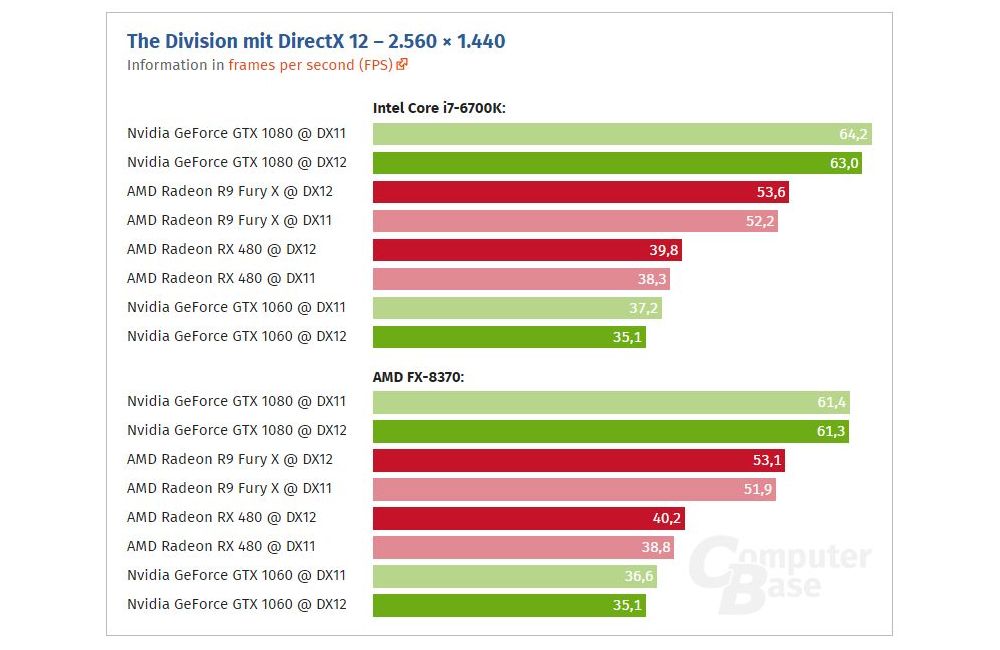