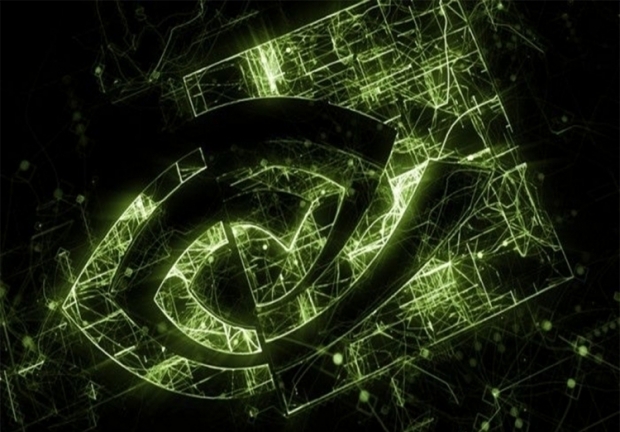 Optimizations for a couple of games

Nvidia has released its newest Geforce 375.86 WHQL drivers which bring optimizations for future Battlefield 1, Civilization VI and Tom Clancy's The Division updates as well as optimizations for the upcoming Steep Open Beta game.

According to details provided by Nvidia, the company is working closely with developers, providing code, suggestions and engineering assistance, that will improve performance and add ne features, so in the coming weeks, developers of Battlefield 1, Civilization VI and Tom Clancy's The Division, will all launch new updates that will also need optimizations from the driver side, all of which are included with the new Geforce 375.86 WHQL drivers.

Those into skiing and snowboarding, as well as other winter sports, are surely looking at Ubisoft's new Steep game that will be available in Open Beta phase as of November 18th. The new Geforce 375.86 WHQL drivers also bring optimizations for this game.

As it was the case with earlier drivers, the  Geforce 375.86 WHQL drivers are available for Windows 7, Windows 8, Windows 8.1 and Windows 10 in both 32-bit and 64-bit versions and support all Geforce graphics cards since Geforce 400 series.

You can get the  drivers automatically via Geforce Experience software or download them from Nvidia's driver support page.

Last modified on 15 November 2016
Rate this item
(1 Vote)
Tagged under
More in this category: « Nvidia’s 2017 trouble is called RTG Nvidia's Game Ready drivers fail to live up to billing »
back to top