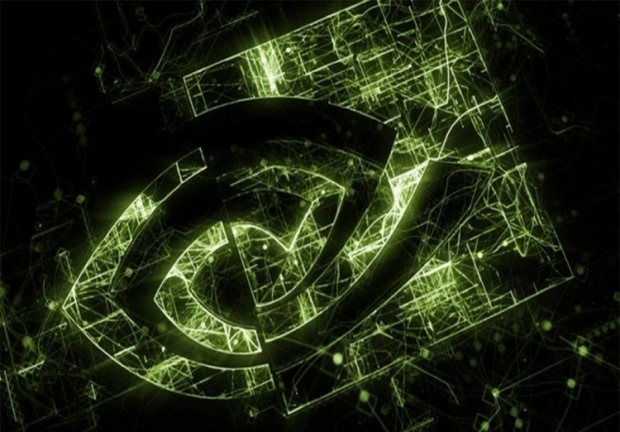 Following the upcoming release of Gears of War 4 and the release of a Mafia 3 game, Nvidia has launched its newest Geforce 373.06 WHQL Game Ready drivers that brought optimal optimizations for these new games as well as a couple of other fixes.

According to the release notes, the new Geforce 373.06 WHQL drivers should provide an optimal experience in the upcoming Gears of War 4 game, Mafia 3 game, which is unfortunately locked to 30 FPS on the PC, and the Shadow Warrior 2 game.

The same Geforce 373.06 WHQL drivers also bring new or updated SLI profiles for Battlefield 1 and Iron Storm games as well as adds or updates a couple of 3D Vision profiles. There are also a cou0ple of fixed issues including frame-rate consistency fixes in a couple of VR games and applications, fix for a broken FPS limited and fix for corruption issues in Overwatch game.

Earlier this week, Nvidia also released the "Gears of War 4 Graphics and Performance Guide" with all the game settings as well as detailed system requirements. Bear in mind that Nvidia's Gears of War 4 bundle is still in action where you can get the game if you buy Geforce GTX 1080 or GTX 1070 graphics card or a notebook with those graphics cards. 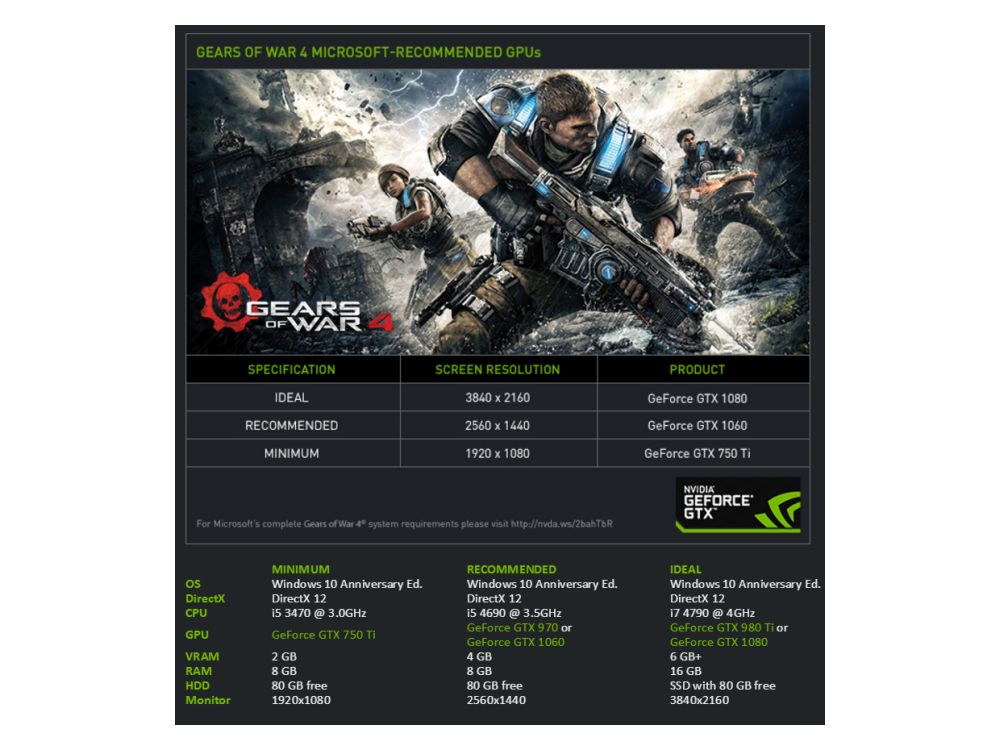 Hopefully, Hangar 13 will be able to deliver the Mafia 3 PC patch during this weekend and some users, who bought the Ultimate Edition, are already playing Gears of War 4, while the official release date is set for October 11th. Shadow Warrior should unlock on Steam on October 13th.

As always, the new Geforce 373.06 WHQL driver is available for Windows 7, Windows 8, Windows 8.1 and Windows 10 OS and support all Geforce graphics cards since Geforce 400 days. You can find the full release notes as well as download the new driver for your OS over at Nvidia's driver support page.