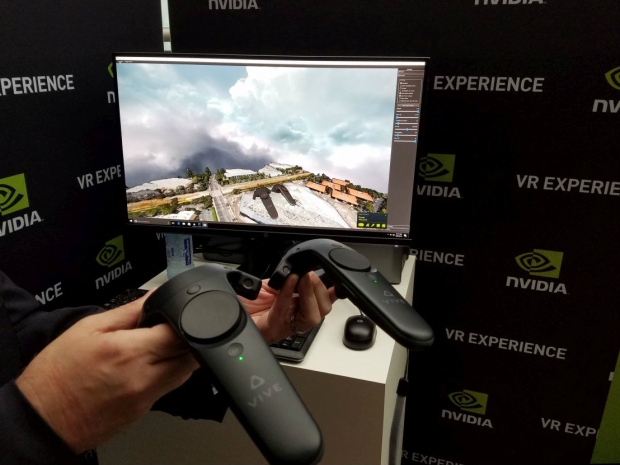 We had a chance to see the VR deployed in a professional scenerio with a few demos that were compiling structural building data and showed us a simulations of buildings via HTC Vive glasses.

The Lidar data included the tearing down of the previous buildings, and then a time shift of the whole development process. At first we could see the big machines digging up the site and then the construction itself.

The time shift data gave us a real idea about the amount of work compiled each week, and was really self-explanatory. Architects wll love it as they can follow the construction even without being there.

This technology might have a bright future in the infrastructure development, as you can send a Lidar drone and see the state of competition.

The second demo we saw was a render of the Bank of England, where an architect can walk around the bank, play with the lights, and see the building during the construction. You can also plan your robbery years in advance. Virtual Reality might become a key tool for architects as they can show the building to investors in VR, even before they put a single brick in place. The Bank of England does exist and this demo was proof of concept to show the architects what can be done. 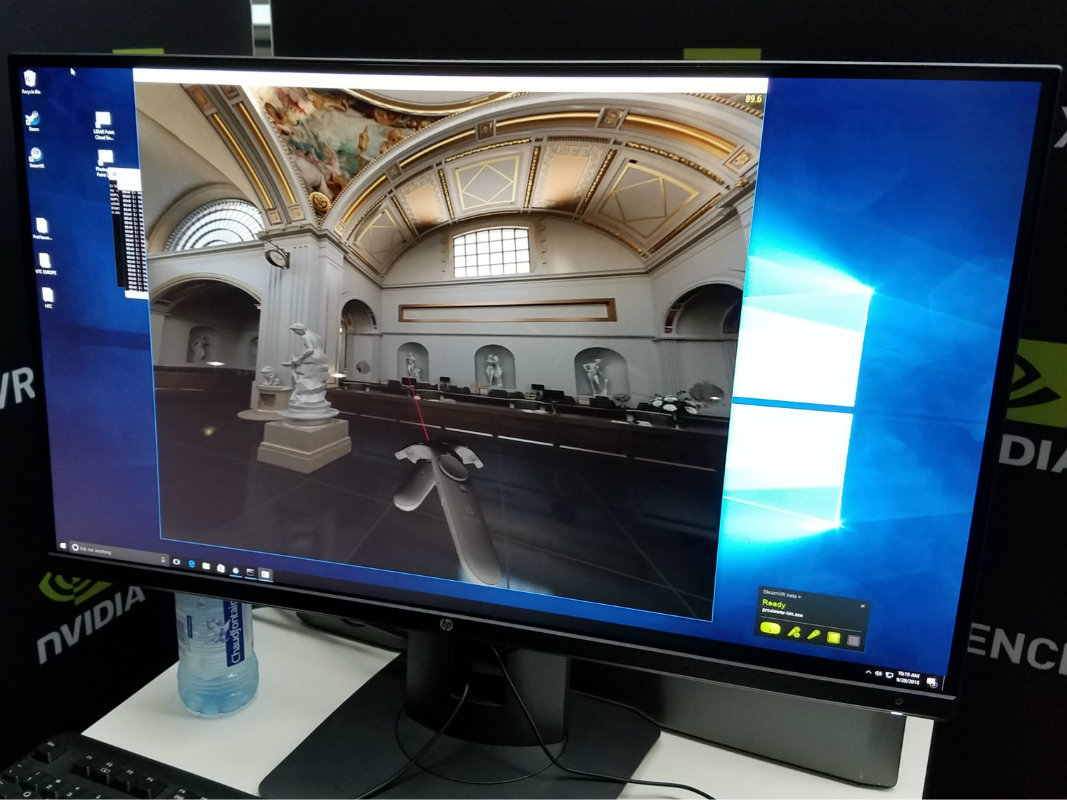 Watching a pre rendered 3D movie is good, but walking inside of the new building would be much better experience. It could be a standard in the future of architecture. The rendering quality will get better with time and VR glasses and the display technology will improve. We do beleive that many developers and artchitecture will start using Virtual Reality in the  near future.

Last modified on 04 October 2016
Rate this item
(4 votes)
Tagged under
More in this category: « Vega 10 dual chip card in works Nvidia shows Nissan in VR »
back to top