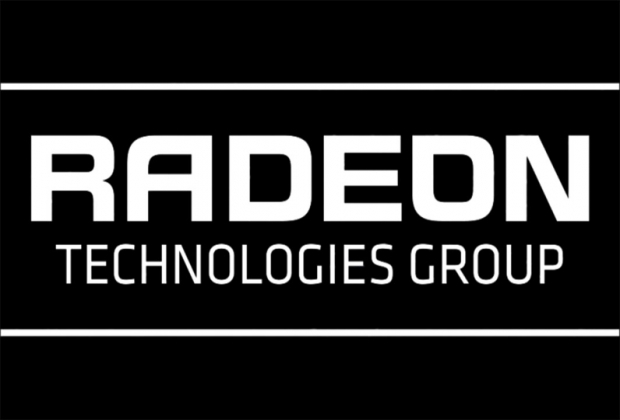 Pressure is on in the Pro market

AMD's RTG Radeon Technology Group has managed to keep the info about Dual Vega 10 card secret for ages, but Fudzilla can confirm that the professional market team is working on the card now.

The card will have double amount of HBM 2 memory making it possible to make a 32GB card with a faster memory. It would be a two times 16GB card as each Vega 10 chip can address 16GB HBM 2. This would be a record amount of superfast memory, plus the fact that the computational power can double. At least in theory.

Nvidia has GP102 based Quadro card and a deep learning, but expensive, P100 based card with 16GB HBM 2, but putting two Vega 10 chips together, could jeopardize Nvidia’s performance leadership.

Our sources believe that a dual Vega 10 card might get announced even this year and it will be a good match for Professional market as well as for deep neural net learning tasks.

Vega 10 will be replaced with Vega 20, another revisited chip, probably using improved Vega / Polaris technology. It is hard to give a final judgement if there will be a big difference compared to Polaris, but we would imagine that the architecture fundamentals will remain the same. Since AMD / RTG benefits from a memory speed up, Vega 10 should give a good boost compared to Polaris 10 / Radeon RX480 cards and if you imagine two of these with a lot of HBM 2 memory, things should get really interesting.

Realistically a dual card will manage to ship in volume in early 2017, but the fact that AMD’s might demonstrate the technology before the end of the year sounds impressive.

Last modified on 04 October 2016
Rate this item
(15 votes)
Tagged under
More in this category: « Fun historical fact for AMD fanboys Virtually Touring Bank of England and new Nvidia Headquarters »
back to top