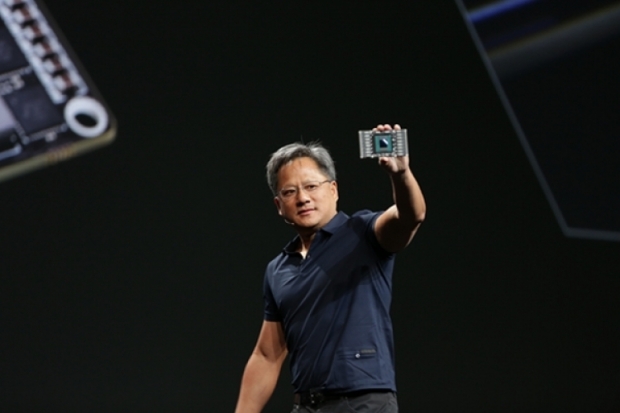 Nvidia is claiming that the supply for its Pascal-based GeForce GTX 1080, 1070 and 1060 graphics cardsis a little too tight to mention.

Digitimes said that it is seeing strong demand from the market and as a result there is a short supply. While it is not increasing production, Nvidia is planning to release its mid-range GTX 1050 graphics card at the end of September .

Asustek, Gigabyte, MSI and Colorful have apparently been leaning on Nvidia for more GPU supply and their profits from the graphics cards and shipments are both expected to reach new highs in the third quarter.

AMD is defending its market share with existing Polaris-based Radeon RX 480, 470 and 460 graphics cards, but is still seeing fierce competition from Nvidia's products. It is not clear who is winning yet and so far there are no figures out to say either is losing or gaining market share.