Nvidia Geforce GTX 1060 reviews are out 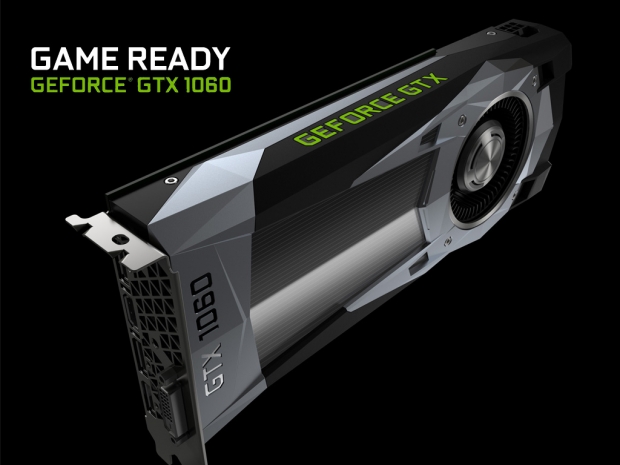 As announced earlier, Nvidia has officially lifted the NDA off its Geforce GTX 1060 allowing sites to publish reviews which also means that retailers/e-tailers now have the green light to start selling the new graphics card.

Based on 16nm GP106 GPU, the new Geforce GTX 1060 is the third Nvidia Geforce graphics card based on the new Pascal GPU architecture. The GP106 GPU packs 1280 CUDA cores, 80 TMUs and 48 ROPs and it will be coming with 6GB of GDDR5 memory with a 192-bit memory interface. 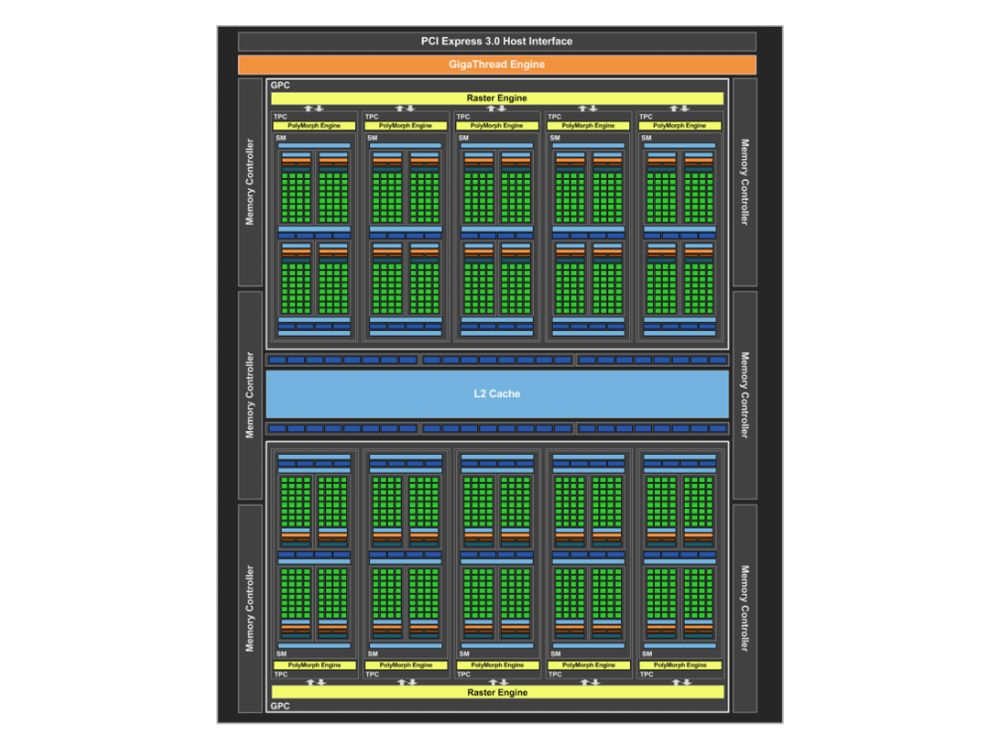 The new Nvidia Geforce GTX 1060 Founders Edition, which will be apparently sold only by Nvidia, will work at 1506MHz and 1709MHz for the GPU base and Boost clocks while memory will end up with a reference clock of 8000MHz, which adds up to 192GB/s of memory bandwidth.

The reference Founders Edition comes with a standard blower-style cooler which is somewhat simplified and lacks both heatpipes or vapor-chamber, mostly due to the fact that the GTX 1060 has a 120W TDP. The GTX 1060 needs a single 6-pin PCIe power connector which leaves it plenty of headroom for further overclocking.

Unfortunately, the GTX 1060 lacks SLI support, probably because it would kill the sales of the GTX 1070 and GTX 1080 graphics cards.

Priced at US $299 for the Founders Edition and coming with a MSRP of US $249, the Geforce GTX 1060 is quite impressive, offering more performance than the recently launched Radeon RX 480 and bringing that impressive Pascal power efficiency to the mainstream market.

Hopefully, this will mark the beginning of the price wars in the mainstream graphics card segment and will push the prices closer to the MSRP. Both the RX 480 and the GTX 1060 offer decent performance per buck so it will be a fight to the bitter end.

There are plenty of reviews and previews around and our preview should be up shortly. You can check out some of them below. 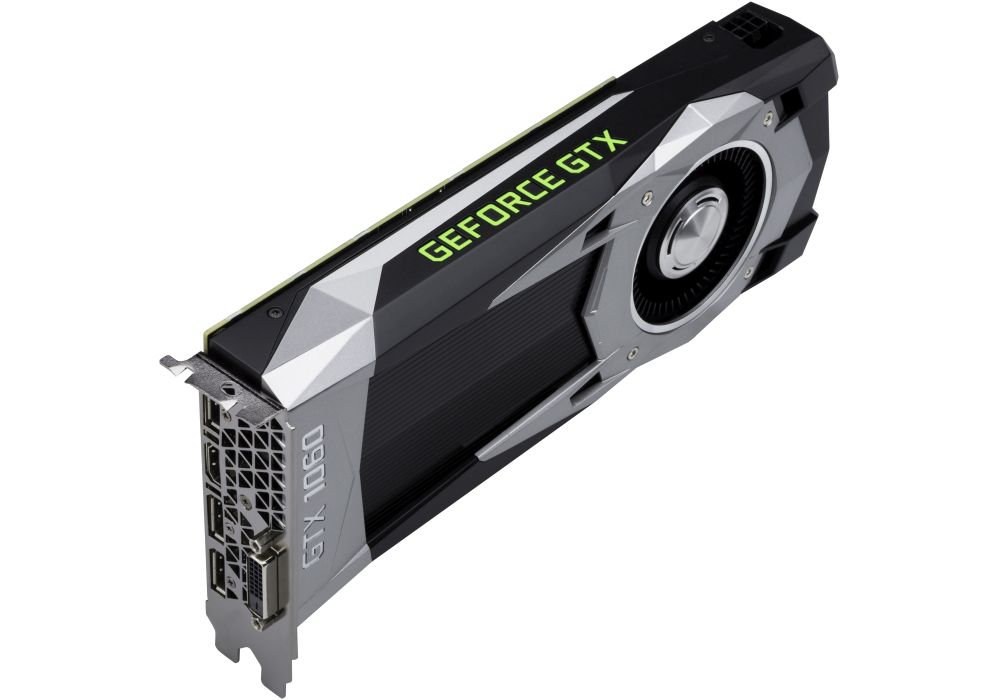