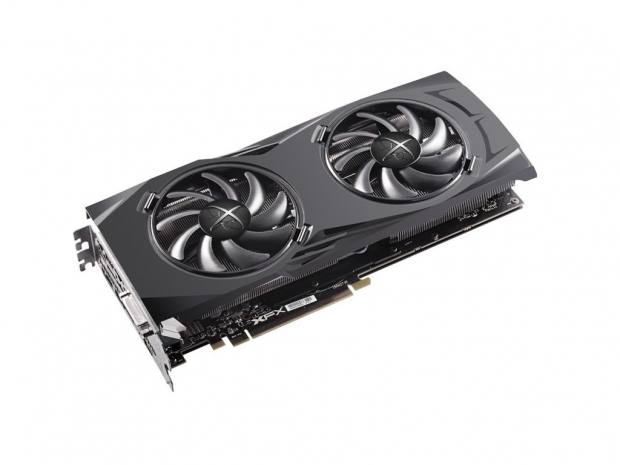 Should be coming later this week

While AMD Radeon RX 480 has been selling for quite some time, we are yet to see some of the first custom versions and although there should be plenty of them soon, we now have more details regarding XFX's own Double Dissipation version which will feature a custom PCB, hefty factory-overclock and dual-slot, dual-fan cooler.

According to known details, the custom PCB will be based on a 6-phase VRM with DirectFETs which draws power from a single 8-pin PCIe power connector. This should be enough for XFX to push for a hefty factory-overclock and although these are still unknown, some reports suggest it could go above 1300MHz. The card will still come with 8GB of GDDR5 memory paired up with a 256-bit memory interface.

According to Videocardz.com, which leaked pictures, the XFX RX 480 Double Dissipation could be coming as early as this week which is perfect timing in order for AMD to counter Nvidia's GTX 1060 launch, scheduled for later today. 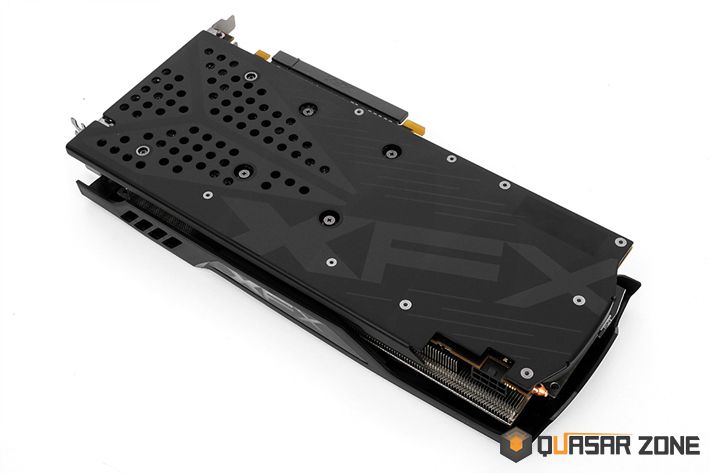 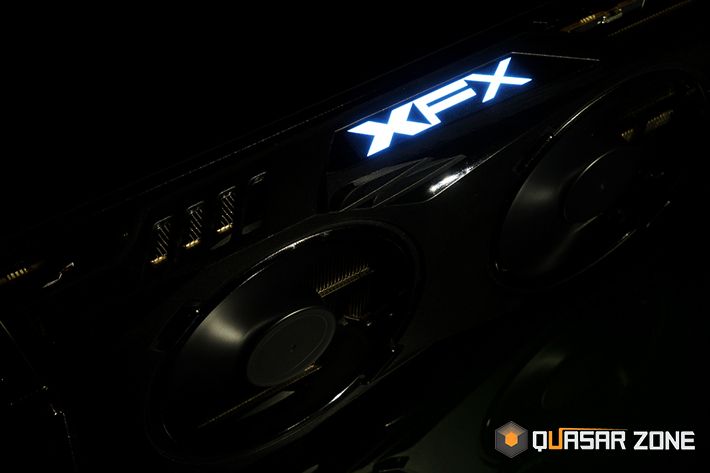 Last modified on 19 July 2016
Rate this item
(11 votes)
Tagged under
More in this category: « Wells Fargo puts Nvidia on last stage Nvidia Geforce GTX 1060 reviews are out »
back to top