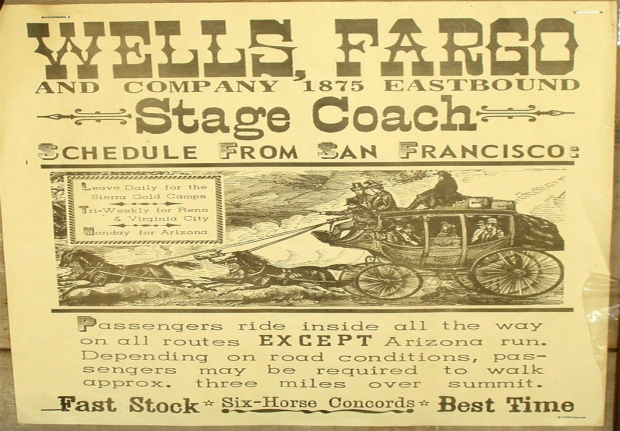 Nvidia is not going to come out of new competition from AMD and Intel that well, according to analysts Well Fargo.

The analysts have added up some numbers and divided by their shoe size and come to the conclusion that Nvidia’s growth days are numbered and it could face some serious problems from AMD in graphics and Intel in co-processors.

The report said that renewed competition from AMD in graphics and Intel in coprocessors could create headwinds to growth and possibly limit Nvidia’s ability to beat expectations in the near term.

While the analysts expected Nvidia to continue to grow its coprocessor business in the future rising competition from Intel will also stuff up its momentum.

“The Knights Landing family might help Intel regain some share in the HPC coprocessor market, though Nvidia has also introduced a new coprocessor family this year, its Tesla P100."

At the moment Nvidia shares are probably worth a "significantly” less than its valuation range of $30-36.

We expect that the analysts who wrote this will be having to get their stagecoach moving fast if they want to evade the tribe of Nvidia fanboys who will want to put arrows in their hats. 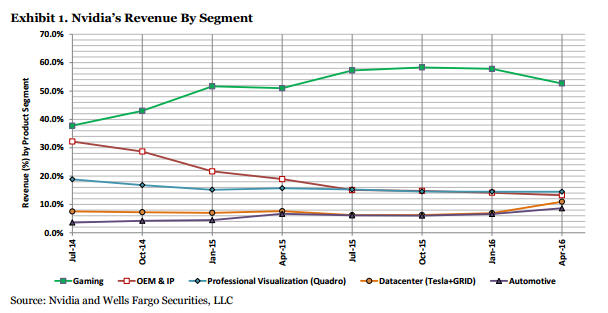