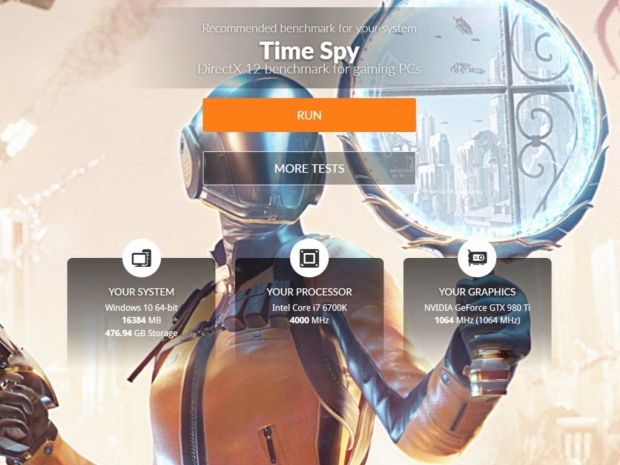 Futuremark has now officially released its new Time Spy benchmark, an upgrade which adds the new DirectX 12 test to the 3DMark benchmarking software.

The Time Spy upgrade will be a free update for all Windows edition of the 3DMark, including the Steam demo and was, according to Futuremark, developed with input from AMD, Nvidia, Intel, Microsoft and all other members of the Benchmark Development Program.

The Time Spy will leverage the advantage of DirectX 12 as a low-level graphics API that reduces CPU overhead and brings better utilization of modern GPU hardware. The 3DMark Time Spy DirectX 12 benchmark will implement features like asynchronous compute, explicit multi-adapter and multi-threading.

The new 3DMark Time Spy benchmark renders at 2560x1440 resolution and includes a Demo, Graphics tests and a CPU test. The Advanced and Professional versions of the 3DMark will also have an ability to disable Async Compute which, according to some early tests, have similar gains on both Nvidia Pascal and AMD's latest Polaris graphics cards.

When it comes to multi-GPU support, the Time Spy takes advantage of DirectX 12 multi-GPU scaling and some early results are quite impressive as some graphics cards manage to double the score, showing a glimpse of what to expect from DirectX 12 and its multi-GPU performance.

The 3DMark Time Spy benchmark will certainly become a major part in any future graphics card testing on any review site and Futuremark is currently having a sale of 3DMark on Steam that runs until July 23 and includes all 3DMark benchmarks, as well as the new free Time Spy upgrade and VRMark Preview for US $9.99/€10. 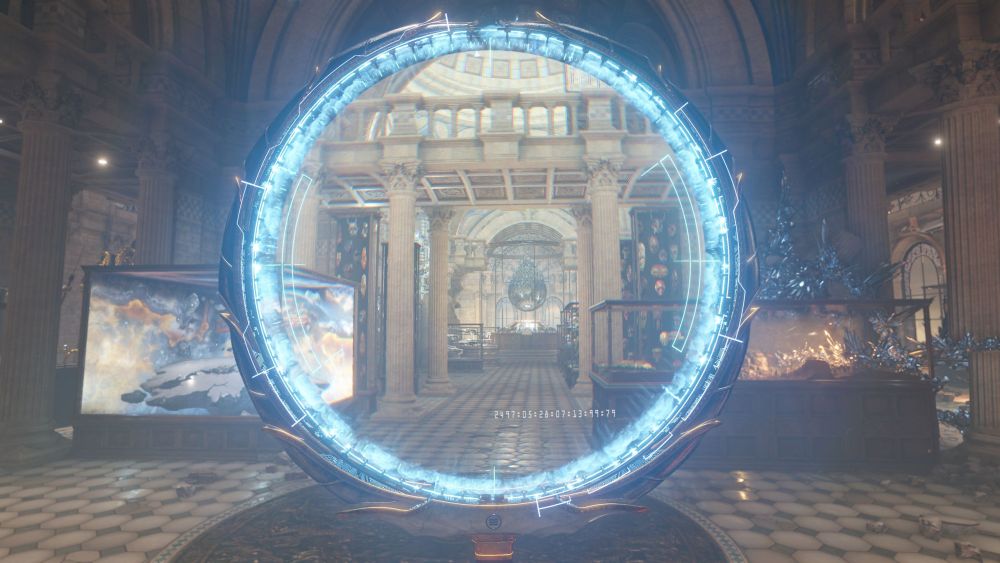 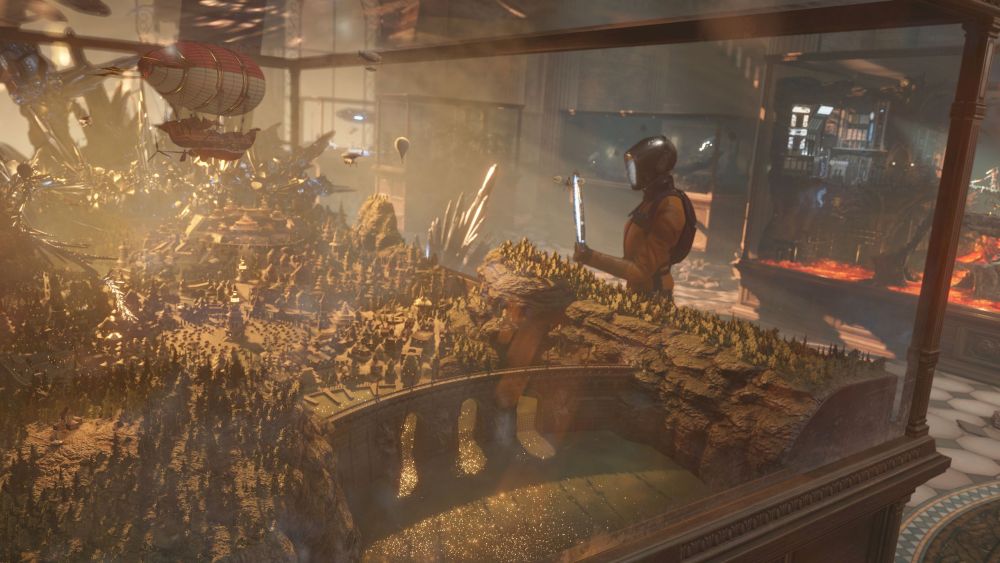 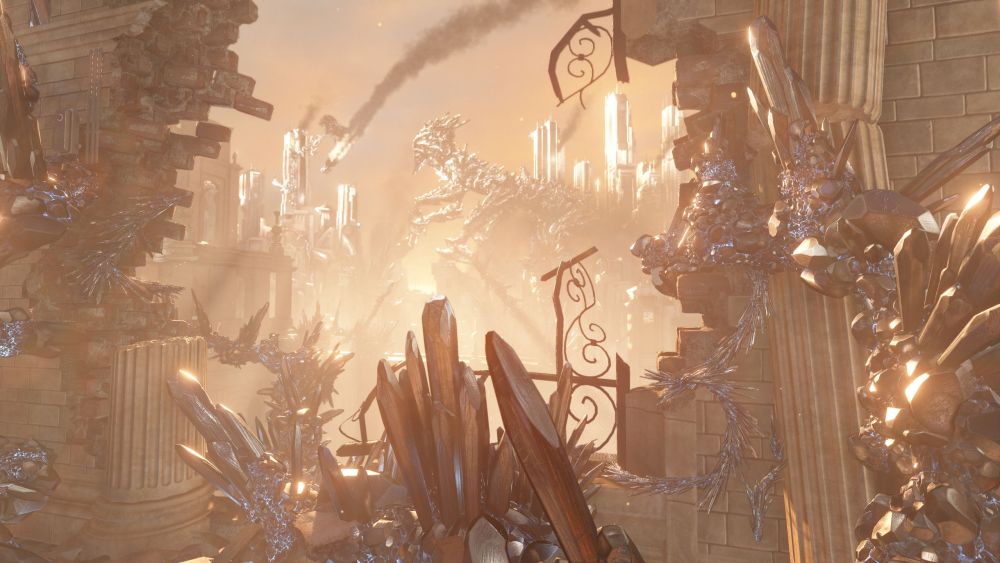 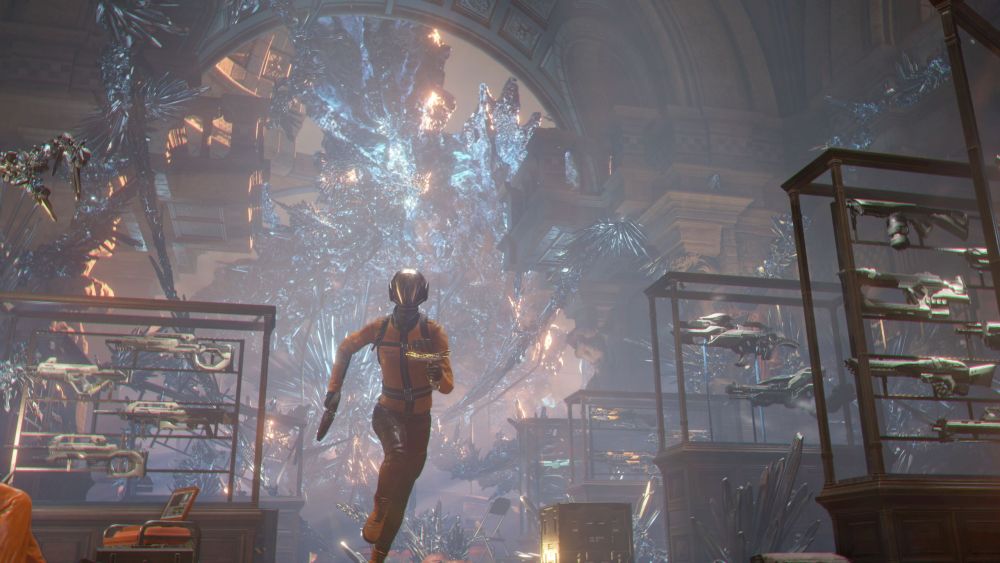