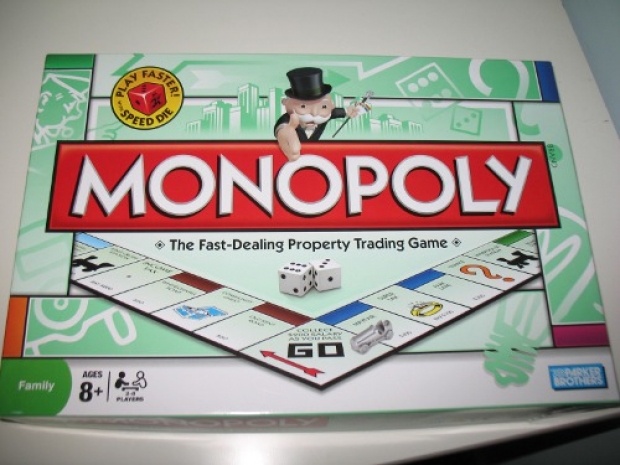 Nvidia has dragged Qualcomm into court for allegedly crushing a $352 million chipset deal.

Nvidia claims it was forced to wind down its cellular mobile broadband chipset business, including its Icera unit just four years after buying it, because of Qualcomm’s anti-trust antics.

Qualcomm’s alleged tactics led to "unexplained delays in customer orders, reductions in demand volumes and contracts never being entered into, even after a customer or mobile network cooperating with a prospective customer has agreed or expressed a strong intention to purchase" Nvidia’s chipsets, the company moaned.

The claim for cash comes as European Union regulators step up antitrust investigations into Qualcomm sales tactics that officials said thwarted other designers of mobile-phone chip technology. This could result in fines or an EU order forcing a company to change its behavior.

The EU thinks Qualcomm may have charged below-cost fees for chips used in mobile Internet modems known as dongles from 2009 to 2011 to thwart smaller competitor Icera. Regulators are separately probing what they say are exclusivity payments Qualcomm paid to a phone and tablet manufacturer for using its designs.

Qualcomm is “confident” it would prevail in both the EU investigation and the lawsuit.

Nvidia is seeking a declaration from the judge that Qualcomm’s conduct was an abuse of a dominant position, compensation, and an account of the profits it says Qualcomm gained from unlawful conduct, according to the court filings.

Last modified on 07 April 2016
Rate this item
(13 votes)
Tagged under
More in this category: « Nvidia's P100 pictured Futuremark rolls out new 3DMark update »
back to top