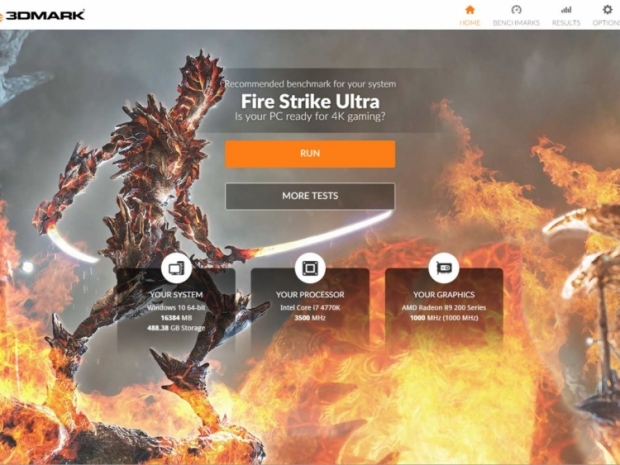 Coming with VRMark preview, new UI and some improvements

Futuremark has released a newest update for its 3DMark benchmark suite which adds a new user interface, includes a couple of other improvements and comes with a preview for the upcoming VRMark benchmark.

The new update pushes 3DMark to v2.0.1979 and includes a completely new user interface (UI) that has been redesigned and rebuilt in order to be faster and more flexible. The new UI comes with a new home screen which recommends the best test based on the system specifications and also allows users to update and install each benchmark test independently.

The new 3DMark update also brings a VRMark benchmark preview, which does not produce a score but includes two test scenes from VRMark. The VRMark preview is not available on Basic Edition or the Steam demo versions of the 3DMark and is only available on 3DMark Advanced and 3DMark Professional versions. The new 3DMark update also adds both the Ice Storm Extreme and Ice Storm Unlimited benchmarks to the 3DMark Basic Edition version. It also updates the SystemInfo module to v4.43 which should improve hardware detection.

When it comes to bug fixes, the new 3DMark version fixes an issue seen with AMD driver where the preview videos in the UI caused some AMD graphics card to use low-power mode.

Unfortunately, the new update does not include the earlier announced Time Spy DirectX 12 benchmark, but Futuremark was keen to note that this one will be arriving soon. As always, the new 3DMark update can be downloaded directly from Futuremark's 3DMark website. 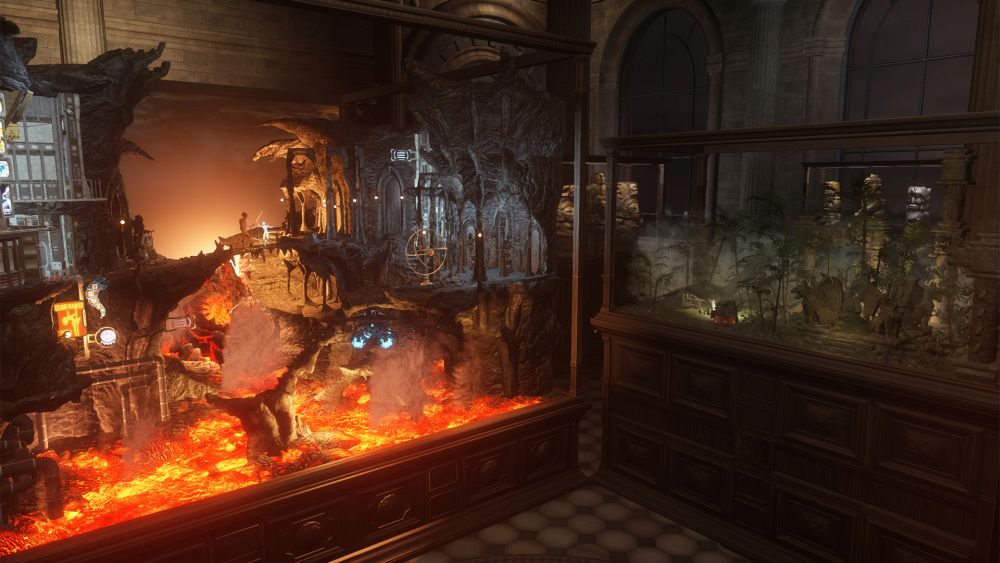 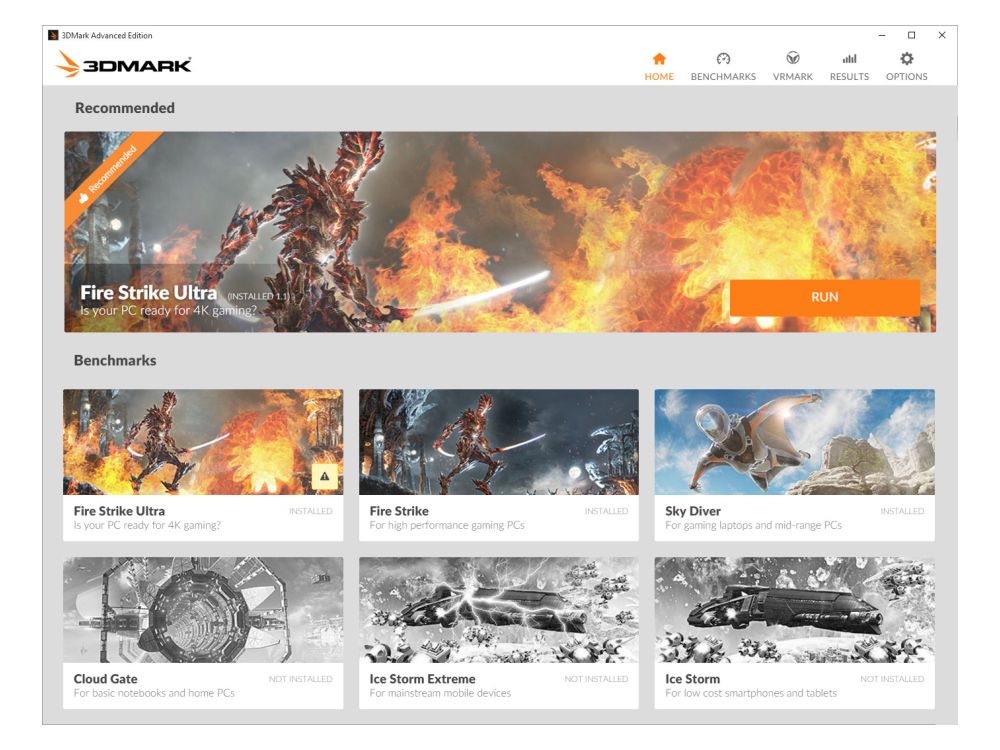 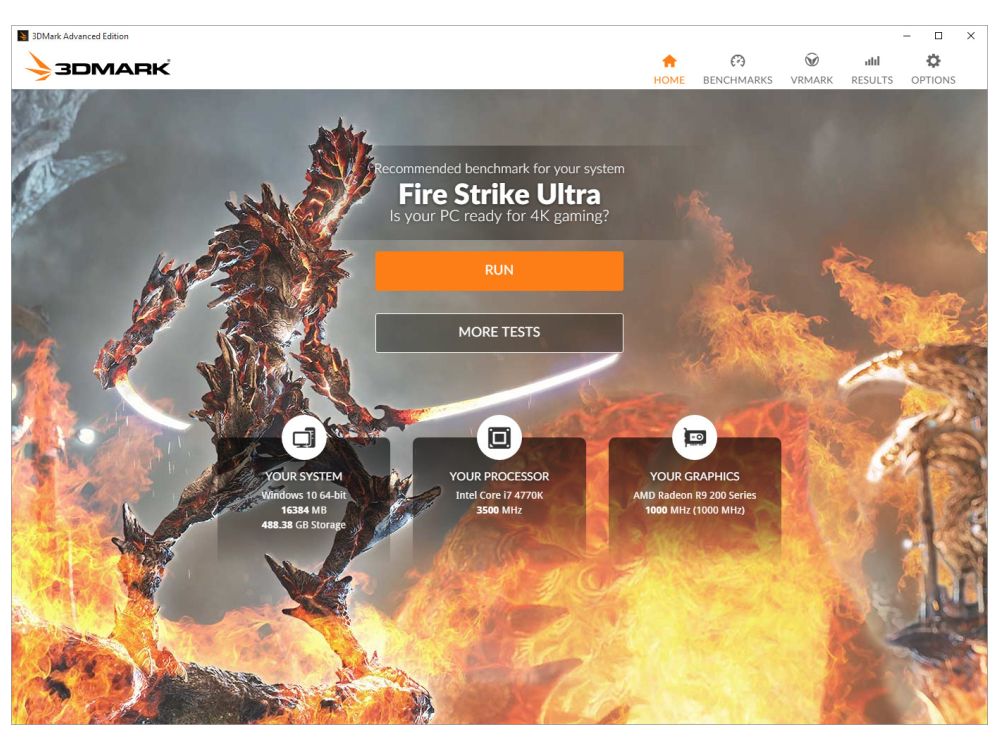 Last modified on 07 April 2016
Rate this item
(0 votes)
Tagged under
More in this category: « Nvidia wants Qualcomm to pay for monopoly play Polaris in June »
back to top