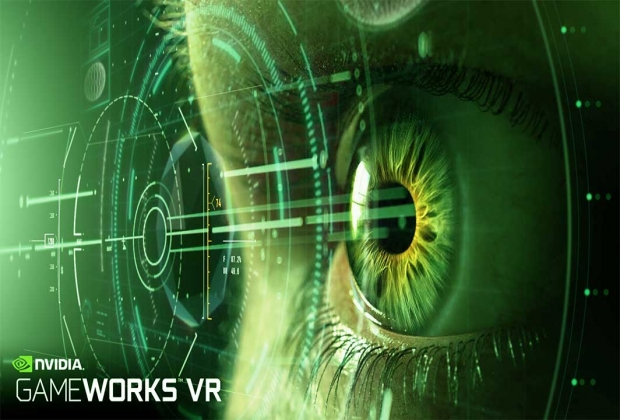 Based on Maxwell GM108

Nvidia has released three new entry-level GeForce discrete graphics cards for that are destined for laptops and other low-power devices.

Besides changes to clock speeds, the main difference between these GPUs is support for GDDR5 memory, alongside support for slower and cheaper DDR3.

The DDR3 variants of the MX series are similar to the existing M SKUs. A GDDR5 model will have a performance gains because of the better memory bandwidth.

So far we have not heard of any new notebooks signed up for the new GPU, but then it is early days yet. They will probably head for entry-level gaming laptops and mid-range workstations.

Last modified on 11 March 2016
Rate this item
(8 votes)
Tagged under
More in this category: « AMD announces XConnect technology for external GPUs A10-7890K processor has fastest integrated graphics »
back to top