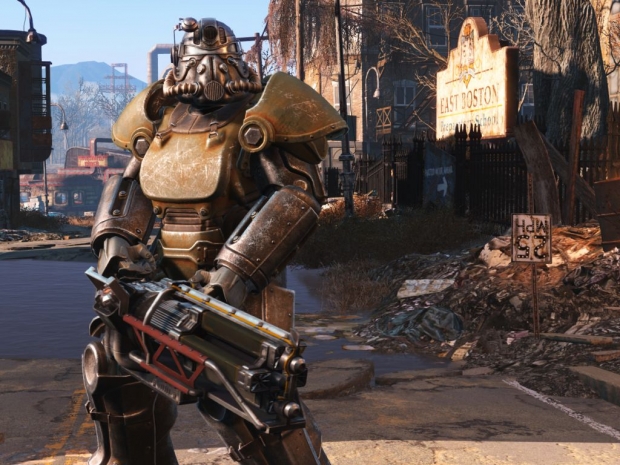 Bethesda has released a new 1.3 Beta update for Fallout 4 fixing quite a few gameplay, quest and workshop fixes but also adds some new features including support for a few more Nvidia GameWorks effects, including Flex and HBAO+.

According to the release notes from the Fallout 4 1.3 Beta update which is now available for Steam users, the game will now support GameWorks FleX, which is a particle based simulation technique for real-time visual effects and usually used for debris effects, or in Fallout 4 case, weapon debris effects that will only be available on certain Nvidia Geforce graphics cards.

The new Fallout 4 1.3 Beta update also adds the HBAO+, a realistic Ambient Occlusion shadowing around objects and surfaces and it should work on both Nvidia Geforce and AMD Radeon GPUs.

In case you missed it, Nvidia Volumetric Lightning was already available in Fallout 4 when game launched. 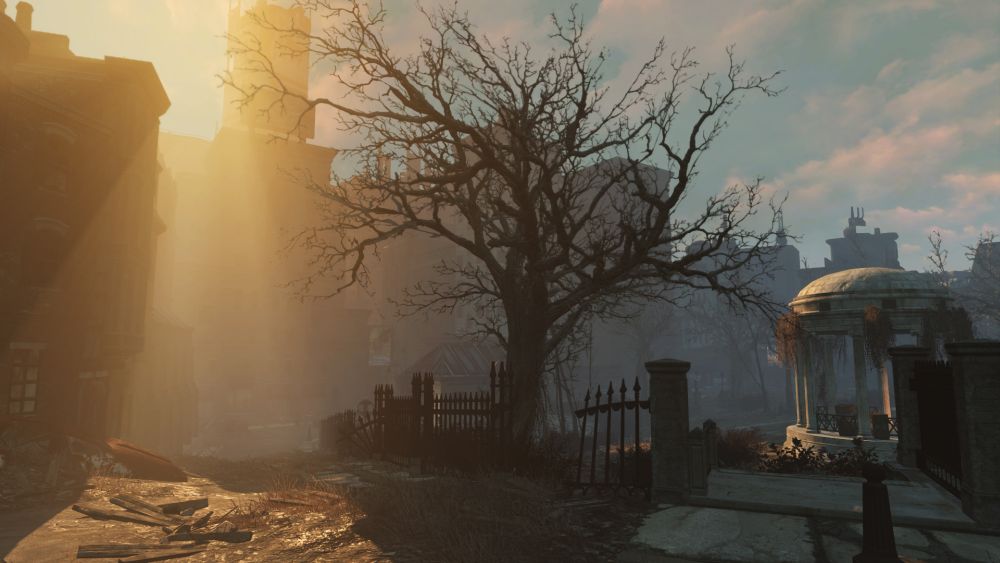 Rate this item
(13 votes)
Tagged under
More in this category: « Nvidia rolls out Geforce 361.60 Hotfix driver Vulkan limited to AMD GPU »
back to top