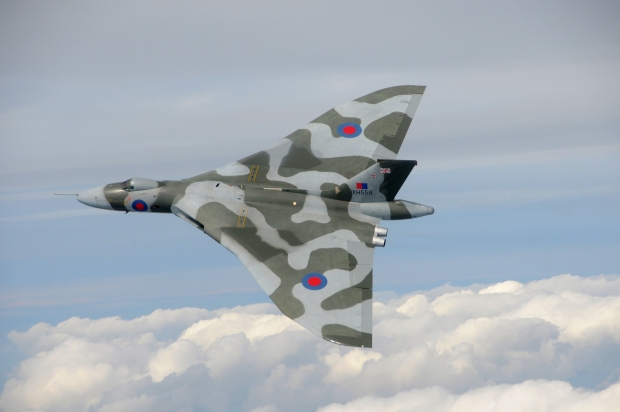 It keeps using the word open source but...

AMD seems to be having trouble understanding what open source means. It is saying that its forthcoming Vulkan driver will only work with the AMDGPU DRM kernel driver.

According to Phoronix this means that unless this AMDGPU kernel driver is extended to support pre-VI hardware, only the latest AMD GPUs on Linux will work with Khronos' next-generation API.

There had been concerns whether AMD's Vulkan driver will work with the existing Radeon DRM driver or be limited to the AMDGPU driver. The AMD GPU driver supports the Radeon R9 285 "Tonga", R9 Fury "Fiji" series, Carrizo, etc.

The coming AMD GPU-powered proprietary driver only works with the latest AMD GPUs, and the Vulkan Linux driver is also designed to work with only the same hardware. It's still unclear whether the "CIK" GPUs will see their experimental support enabled by default by the mainline driver which does not cover the HD 7000 series.

AMD has officially stated that its Linux Vulkan drivers will only run on the amdgpu kernel driver and there were no plans, on Linux, to support Vulkan on any other driver stack.

AMD hasn't said what GPUs under Windows they will support with Vulkan, but it is technically capable of supporting GPUs that have OpenGL ES 3.1 or OpenGL 4.X compatibility.

However for Linux, it will just be for the new AMD GPU stack and for now limited to the Tonga, Fury, Carrizo and newer graphics cards.

We had known that AMD's Vulkan Linux driver will be closed-source at first but it is starting to seem that it is getting more dependent on propriety code. If and when AMD open sources it, the community will have a bit of a job on its hands making play nice surrounded by such a proprietary environment.

What it does mean is that OpenGL will be used by Linux gamers for a lot longer than many had thought when Vulkan was announced.

Last modified on 19 January 2016
Rate this item
(59 votes)
Tagged under
More in this category: « New Fallout 4 1.3 Beta update brings more Nvidia GameWorks to the game Polaris GPU series is AMD’s beginning of “journey into space” »
back to top