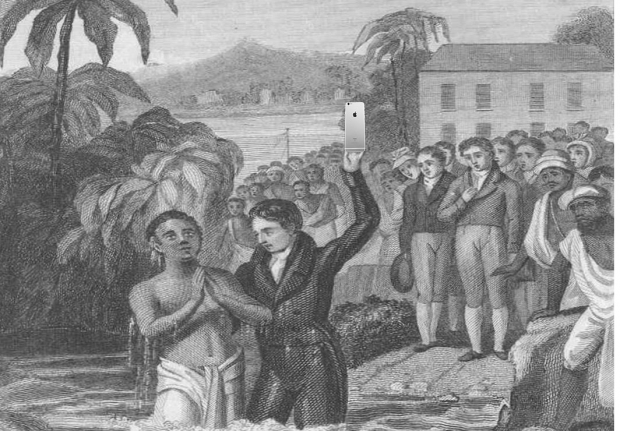 Nvidia's director of deep learning Jonathan Cohen has joined Apple and appears to have been assigned to sort out the Apple car.

Nvidia has been flogging its technology to automakers for use in self-driving cars and Apple desperately needs those sorts of smarts.

So far Nvidia gear has been used in the cameras and radar that enable autonomous vehicles to map out their surroundings and drive on their own.

Before he joined Nvidia Cohen worked in the Hollywood feature film special effects industry, where he developed software for films including "The Cat in the Hat" and "The Chronicles of Narnia: The Lion, the Witch and the Wardrobe." He received an Academy award for his efforts.

He led development of the sand simulation and rendering system for "Spider-Man 3" as a Computer Graphics Supervisor at Sony Pictures Imageworks.
Cohen helped develop CUDA Platform libraries as well as GPU-acceleration software technology targeted to specific application domains including bioinformatics and machine learning.

Then he moved to the product side of NVIDIA and spent three years as a senior research scientist with NVIDIA Research developing scientific computing and real-time physical simulation applications on NVIDIA's massively parallel GPUs.